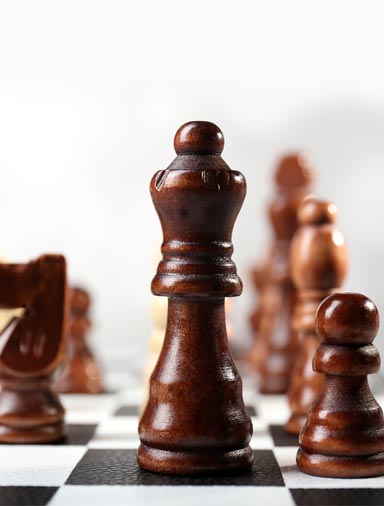 Although early Muslim scholars produced extensive texts in political thought and ethics, their intellectual legacy suffered a number of shortcomings that became chronic over time. These shortcomings are related to the sources, the historical context and the methodology.

Moreover, classical Islamic political thought did not make any significant contribution in the elaboration of core issues such as the social contract, political legitimacy and the public office as a trust, personal or family property. More than ever, a radical reform of Islamic political thought and ethics is necessary today in order to save Muslim-majority societies from their political chaos and instability – to make them more humane and just societies. This reform requires a rehabilitation of the betrayed Islamic values by building a deeper awareness and understanding of the relevance of these values to the modern world. The unit of political ethics at CILE aspires to contribute to this reform through formulating and managing research projects and practical programs to further CILE’s mission in this field. 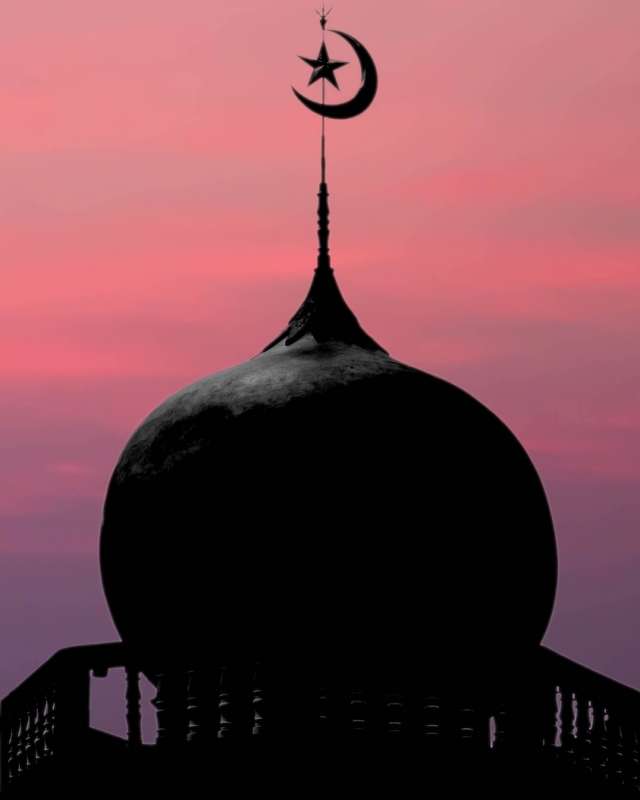 Call for Research Papers: The State and Public Morality in Muslim Contexts and Beyond

"Conflict and Resistance Ethics: Towards a critical understanding of Jihad and Just War"

The Research Center for Islamic Legislation and Ethics is pleased to announce its upcoming 5th Annual International Conference on 18th and 19th March 2017, in Doha (Qatar).

END_OF_DOCUMENT_TOKEN_TO_BE_REPLACED 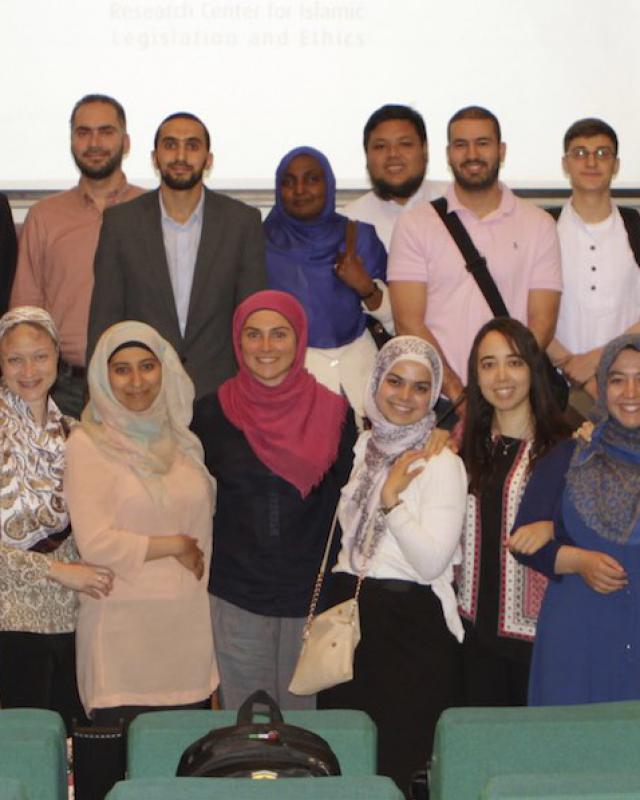 The Research Center for Islamic Legislation and Ethics (CILE), member of Qatar Faculty of Islamic Studies (QFIS), organized a closed two-day seminar on 13-14 May, 2014 to discuss the draft plan of…

The Research Center for Islamic Legislation and Ethics (CILE), a member of Qatar Faculty of Islamic Studies (QFIS), and Hamad bin Khalifa University, will be hosting a closed seminar on 13-14 May…

CILE Concludes a Research Seminar on Politics and Ethics

The Research Center for Islamic Legislation and Ethics (CILE), member of Qatar Faculty of Islamic Studies, concluded a specialized research seminar on “Politics and Ethics” on June 10th 2013 at…

CILE organizes a Research Seminar on "Politics and Ethics"

The Research Center for Islamic Legislation and Ethics (CILE), member of Qatar Faculty of Islamic Studies, holds a specialized research…

END_OF_DOCUMENT_TOKEN_TO_BE_REPLACED 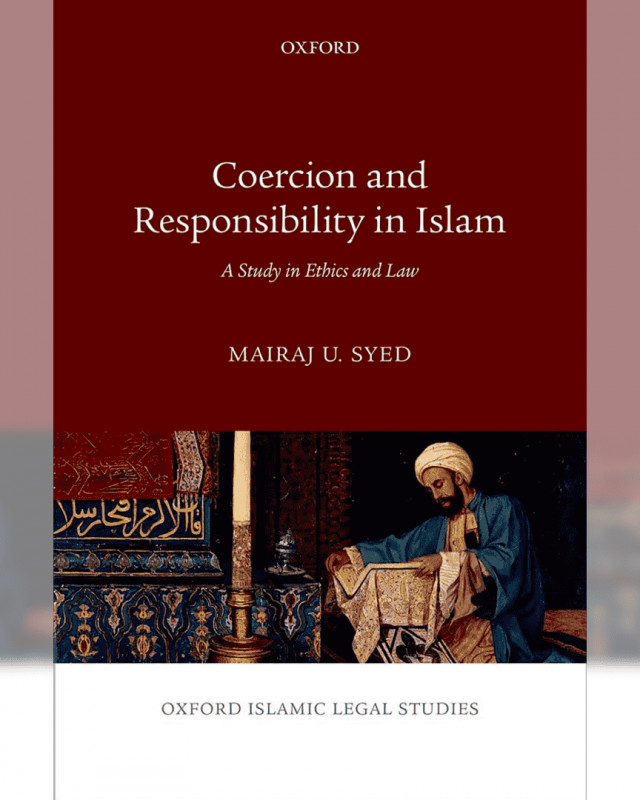 As an ethical discourse, fiqh has two distinctive features, compared to adab, akhlāq, and ethical discussions found in uṣūl al-fiqh and kalām.

Principles of reform and good governance

"After the Civilian Compassion in a changing politico-military context"

The main thesis of Huizinga’s book is that, by the fourteenth and fifteenth centuries, the cultural forms and norms on which medieval Europe was based became overused and exhausted. When any ideal…

Islamism—or “political Islam”—is not dead. Those who have proclaimed its demise, or trumpeted the advent of a “post-Islamist” era, are wrong, as events in Africa, the Middle East and Asia clearly…

END_OF_DOCUMENT_TOKEN_TO_BE_REPLACED 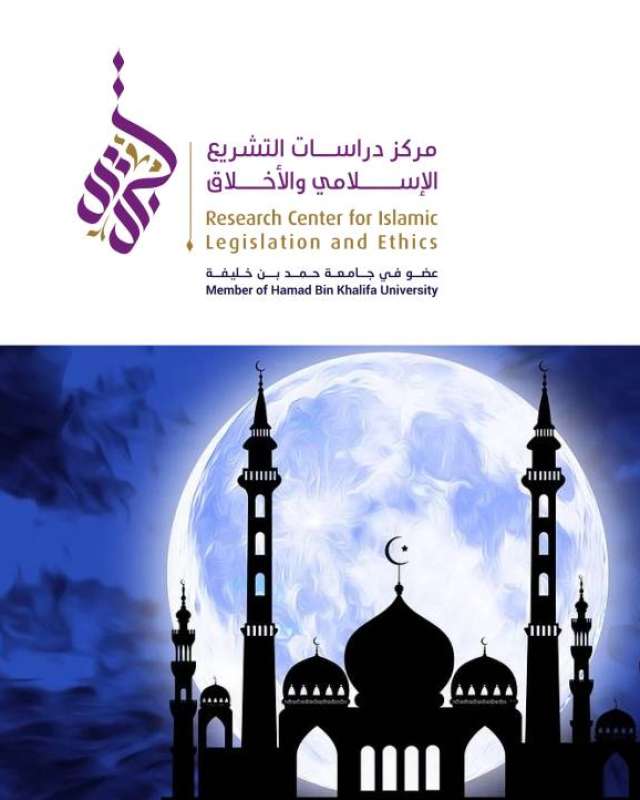 05/2022 Lecture "The State and Public Morality in Muslim Contexts: Tensions, Norms and Models"

The Research Center for Islamic Legislation and Ethics (CILE), a member of College of Islamic Studies (CIS) in Hamad Bin Khalifa University, cordially invites you to its upcoming public lecture…

11/2016 Religion in World Constitutions: Comparative Remarks from an Islamic Perspective

03/2016 The Need to Renew the Islamic Political Jurisprudence

05/2014 Fatwa during Times of Revolution
END_OF_DOCUMENT_TOKEN_TO_BE_REPLACED 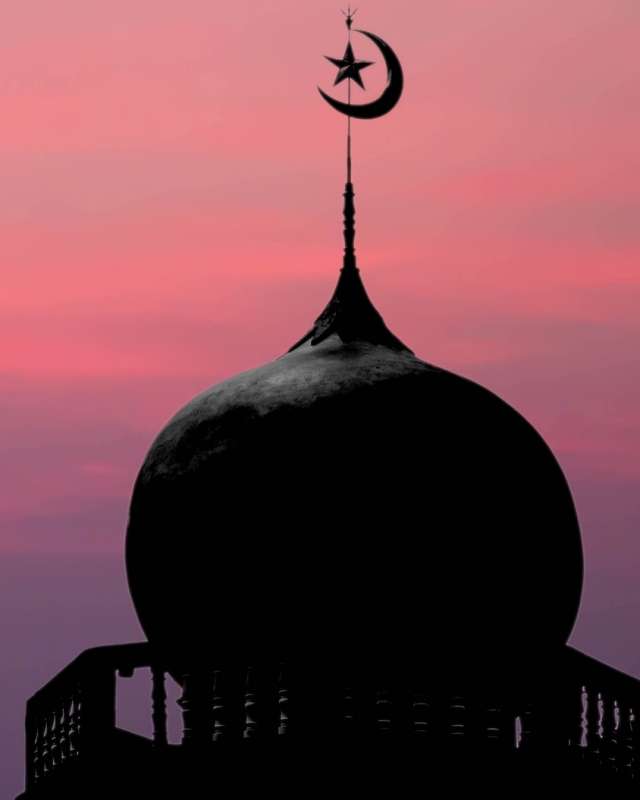 05/2022 Seminar: The State and Public Morality in Muslim Contexts and Beyond

CILE held a seminar on “Politics and Ethics” 8-10 June, 2013 at its headquarters. The participants focused on two questions:
o What is a civil state with Islamic reference?

END_OF_DOCUMENT_TOKEN_TO_BE_REPLACED 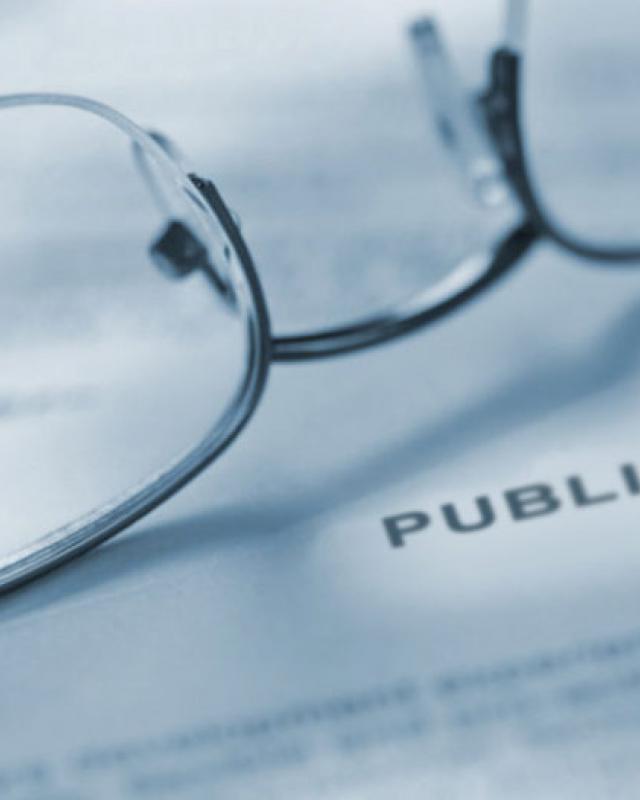 The main article in this book is presented in two parts, the first of which sets the framework and context for a discussion of ethical limits on freedom of expression, and the second describes…

The main article in this book explores important issues related to understanding, development, and application of the term ‘Civil State’ from an Islamic perspective.

END_OF_DOCUMENT_TOKEN_TO_BE_REPLACED 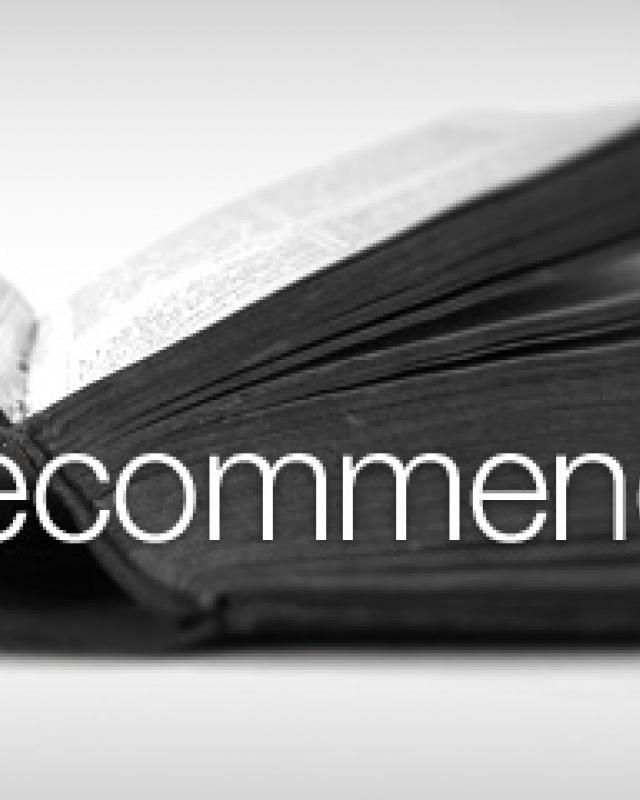 The Great War for Civilization

The Great War for Civilization: The Conquest of the Middle East, Fisk, Robert

The Principles of State and Government in Islam

The Principles of State and Government in Islam, Asad, Muhammad

Why Leaders Lie: The Truth about Lying in International Politics, Mearsheimer, John J.

END_OF_DOCUMENT_TOKEN_TO_BE_REPLACED

Seminar: The State and Public Morality in Muslim Contexts and Beyond

END_OF_DOCUMENT_TOKEN_TO_BE_REPLACED 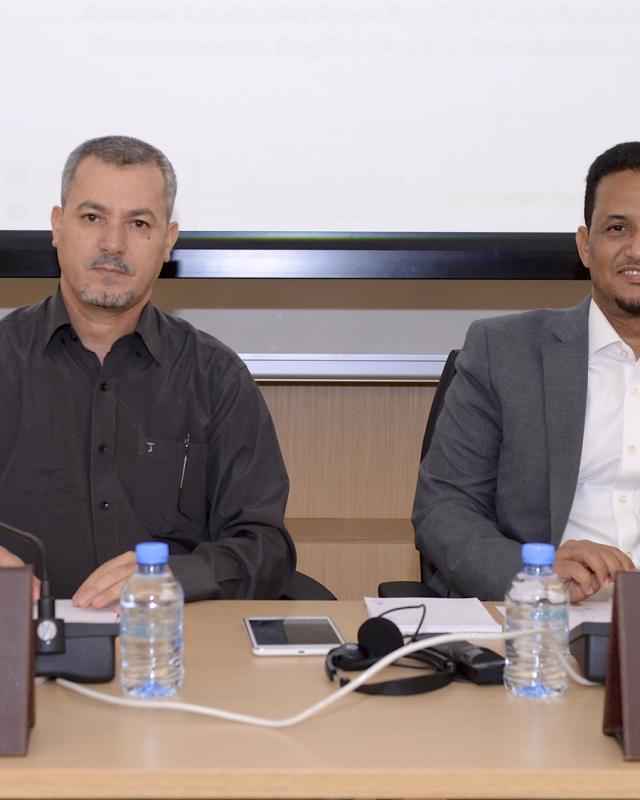 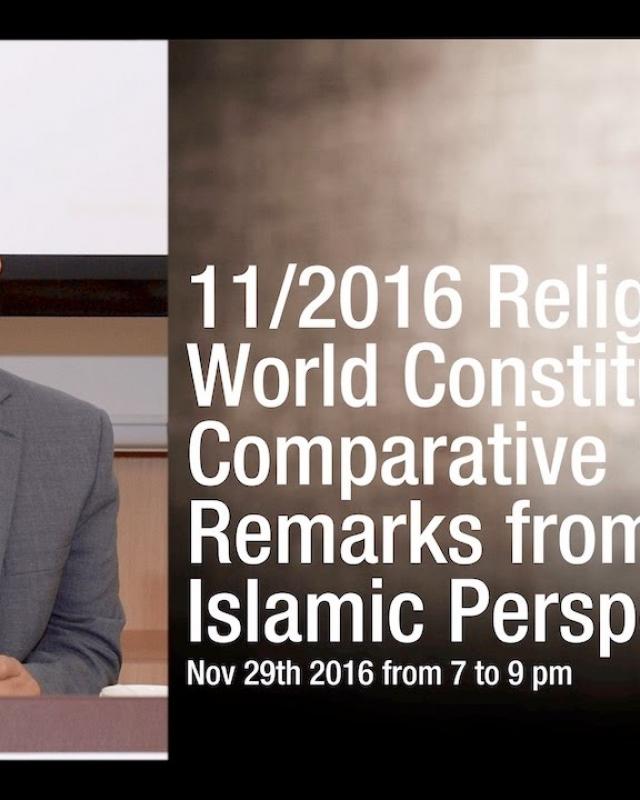