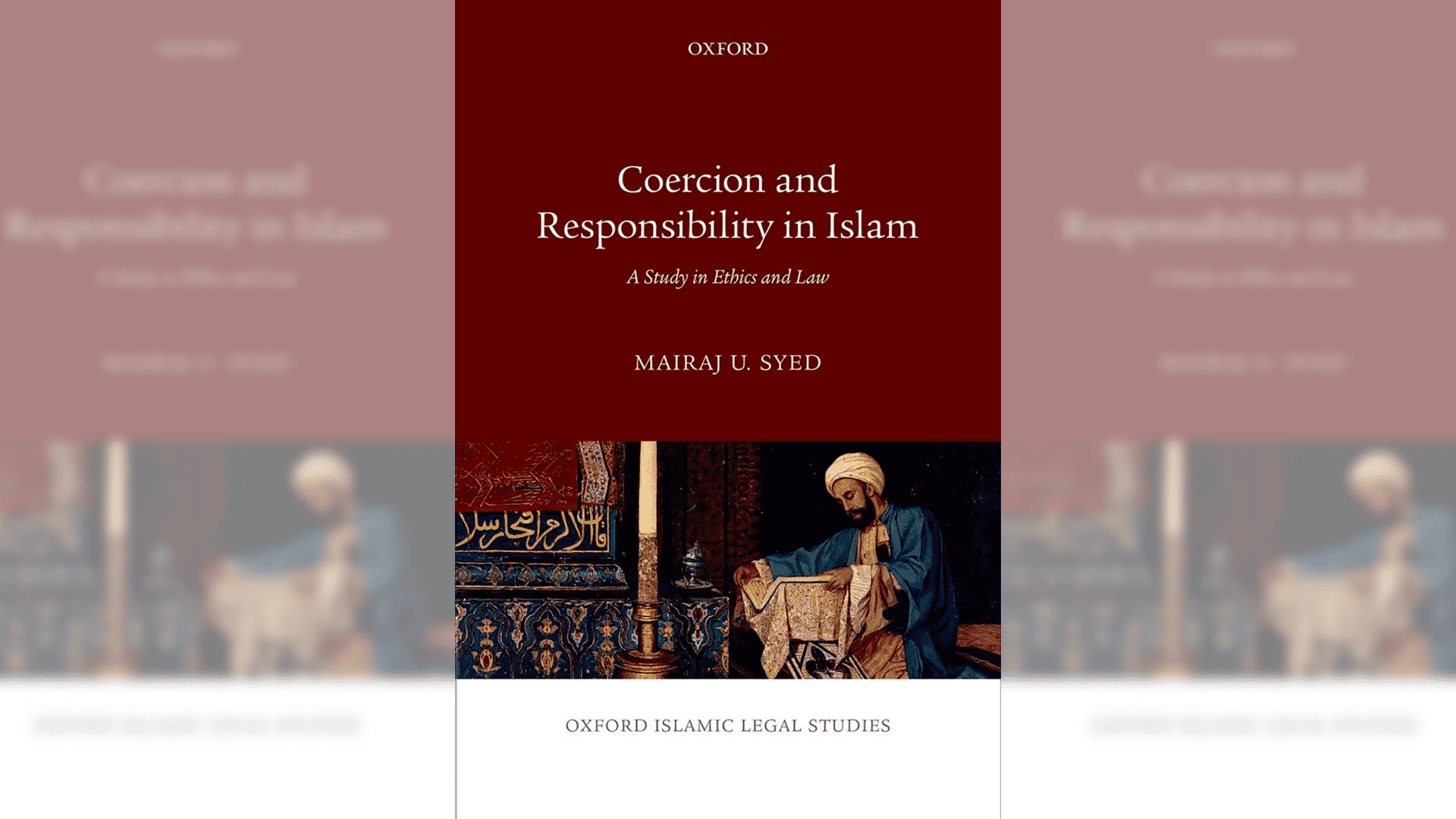 As an ethical discourse, fiqh has two distinctive features, compared to adab, akhlāq, and ethical discussions found in uṣūl al-fiqh and kalām. First, it is a large genre, with a long history and produced in diverse locations. Second, as a legalistic discourse affiliated to formal institutions and close to social life of the community, it tended to be more concrete in the ethical guidance it provided. Fiqh’s role in the community’s life lead to the proliferation of moral reasoning that attempted to balance the conflicting goods and values at stake in ethical problems. Jurists articulated the goods and values in the form of substantive principles. These principles are a distinctive feature of fiqh reasoning.

There are two key ideas in my book Coercion and Responsibility in Islam that are of relevance to the historical and normative study of ethics. First, it proposes an analytical framework that isolates and tracks the interactions of the key features that explain the content and historical development of concepts within technical traditions of thought. I call this framework the constraint and contingency model for tradition-based rationality. By constraint I mean those features of an author’s context and intellectual practice that delimit the justifications he gives for positions he takes. There are three such constraints: those that stem from belonging to a school (internal), those that stem from competition with other schools (external), and those imposed by the combination of the discipline to which an author belongs and the specific issue he is investigating (domain-specific constraints). Second, the last type of constraint, (domain-specific) point to the existence of mid-tier ethical principles that structure the analysis of and solutions for a given ethical issue, regardless of the culture and period in which an intellectual was working. This discovery suggests ethical cultures may not be as distinctive as their avowed commitment to higher, broader civilizational/cultural values (e.g. sharīʿa or liberty) suggest and has the further consequence of focusing comparative ethical analysis on the mid-tier principles invoked by jurists, moral philosophers, and judges when confronting concrete moral problems.

Given the importance of fiqh to moral reasoning found in formal institutions and proliferation of these institutions in the modern period, and the distinctive value of the mid-tier principles found in fiqh, I propose two ways in which the normative and historical investigation of Islamic ethics may proceed. The first is the development of a tool that mines the arguments and justifications found in the entirety of the fiqh heritage through the deployment of computational tools developed in the fields of computational linguistics, natural language processing and machine learning. This tool would allow ethicists and historians to easily have access to annotated and classified argumentation and conclusions of ethical and legal issues represented in the fiqh literature in a format conducive to normative and historical inquiry. The second relates to a theological grounding of the mid-tier principles. How may we understand their authority? Does it lie with the one who originally articulated it, the school in which it is used, its genealogical link to scripture, or some other, heretofore unexplicated basis? This theological problem will require some kind developed answer if the application of these fiqh norms can proceed on a self-conscious basis. 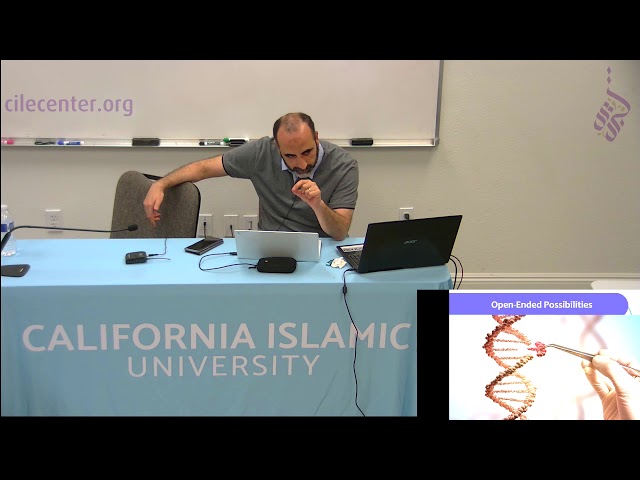 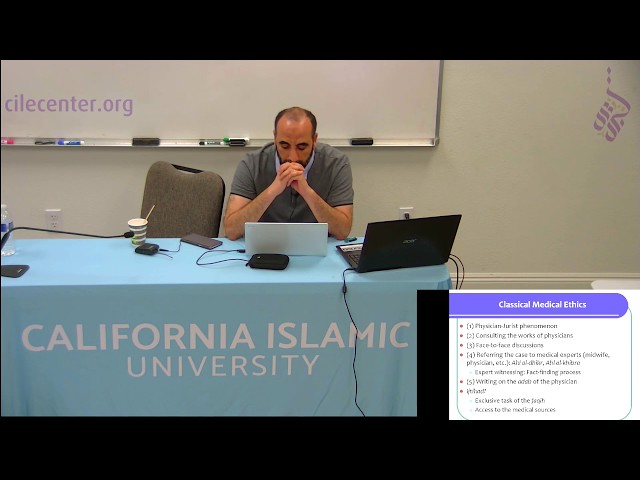 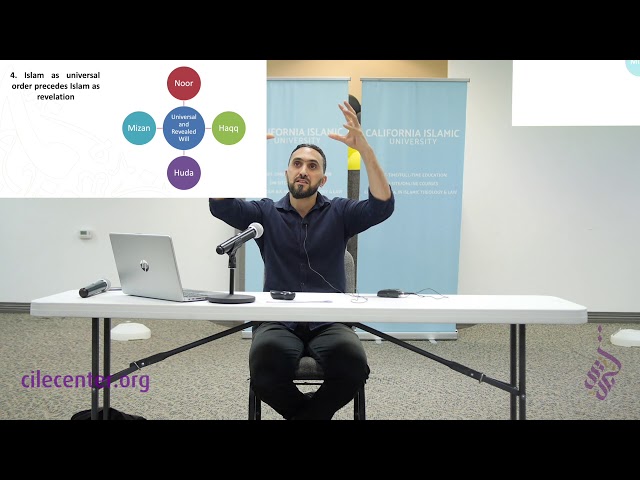 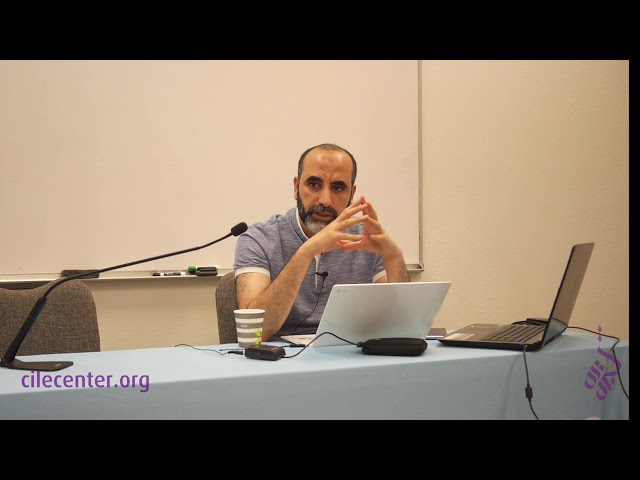