The 2023 CILE Winter School will be hosted in collaboration with the International Committee of the Red Cross (ICRC), focusing on topics related to armed conflict ethics. Not only is this topic important as it brings forth discussions on maintaining ethics in violent and difficult situations, but it is also an issue that is relevant to the current position of Muslims in the context of the Global War on Terror (GWOT). These discussions will also be relevant to the region, as the Middle East is home to a number of local and international armed conflicts, thus enabling participants to consider the results and consequences of armed conflicts, including such topics as humane treatment, Islamic law and rules of engagement, child protection, detention of combatants, and refugee crises, as well as social, individual, and governmental responsibility.

Although armed conflicts are violent by nature, secular and religious laws are in place to guide actors involved in them and help protect the lives of combatants and non-combatants. Two such examples are international humanitarian law (IHL) and Islamic law which place great importance on respecting the sanctity of human life and decreasing human suffering, through their guidelines on rules of engagement between actors in armed conflicts and humane treatment of non-combatants. With its primary organizational authority under the International Committee of the Red Cross (ICRC), the IHL is enforced in armed conflicts through the ICRC’s efforts to spread awareness about it and their active role, on the ground, in armed conflicts. Such conflicts are categorized as either international armed conflicts (IAC) between states, or non-international armed conflicts (NIAC) between a state and an armed group or between armed groups. In line with their values are the rules of engagement under Islamic law, which require protecting civilians, choosing the correct weapons, protecting property, humanely treating prisoners of war (PoWs), not mutilating one’s enemy (respecting their right to human dignity), allowing safe passage of non-combatants of the other side, not using human shields, and respecting the dead. Indeed, valuing protecting civilians, non-combatants, and property (including nature), and only allowing harm to these groups when necessary, falls into accordance with the ICRC’s and IHL’s values of providing respect, aid, and ethical treatment in armed conflicts.

Armed codes of conduct, ethics, and treatment were not ignored issues by pre-modern Muslim jurists, as they were especially concerned with humane and fair treatment, both on and off the battlefield. One such example is scholar Muhammad al-Shaybani’s Kitab al-Siyar al-Saghir (The Islamic Law of Nations) which details the basic principles of Islamic armed ethics, including rules of engagement, treatment of civilians, and treatment of prisoners. Another example is Ibn Hazm who considered the issue of rebels, rebellions, and conflicts with non-Muslims. Pre-modern also scholars based their discussions on social and geopolitical classifications, differentiating between Muslim lands (dar al-Islam), non-Muslim lands without peace treaties  (dar al-harb), and non-Muslim lands with peace treaties (dar al-sulh).

Islamic Ethics is one of the emerging scholarly fields with promising growth potential in academic research and with great appeal among the general public. The Research Center for Islamic Legislation and Ethics (CILE) has been contributing to this emerging field in various ways. Besides organizing international conferences and research seminars, CILE also contributed to the field through pioneer academic initiatives. In collaboration with the renowned publisher Brill, CILE established the Journal of Islamic Ethics and the book series Studies in Islamic Ethics.  Additionally, the first-of-its-kind M.A. program “Applied Islamic Ethics” took off this academic year (2019-2020) in the College of Islamic Studies at Hamad Bin Khalifa University, with which CILE is affiliated. The program addresses how Islam, as a world religion with a rich moral tradition, engages with and contributes to the global moral discourse. Its strong interdisciplinary character combines in-depth knowledge of both theoretical and applied ethics rooted in the Islamic moral tradition.

Established in 1863, the ICRC operates worldwide, helping people affected by conflict and armed violence and promoting the laws that protect victims of war. An independent and neutral organization, its mandate stems essentially from the Geneva Conventions of 1949. We are based in Geneva, Switzerland, and employ over 20,000 people in more than 100 countries. The ICRC is funded mainly by voluntary donations from governments and from National Red Cross and Red Crescent Societies.

In order to adequately cover the various aspects and dimensions of Armed Conflict Ethics, the speakers in this Winter School will come from different specializations, and have different research interests, including Bioethics, Genetics, Healthcare Policy, Islamic Ethics, Sharia and Islamic Studies. The current provisional list of speakers will include the following:

For all those who are interested in attending the activities of the School, please register first by sending an e-mail to winterschool@cilecenter.org. Please do that before 15 January, 2023.  Later, you will receive the links that will give you access to the proceedings of the School. 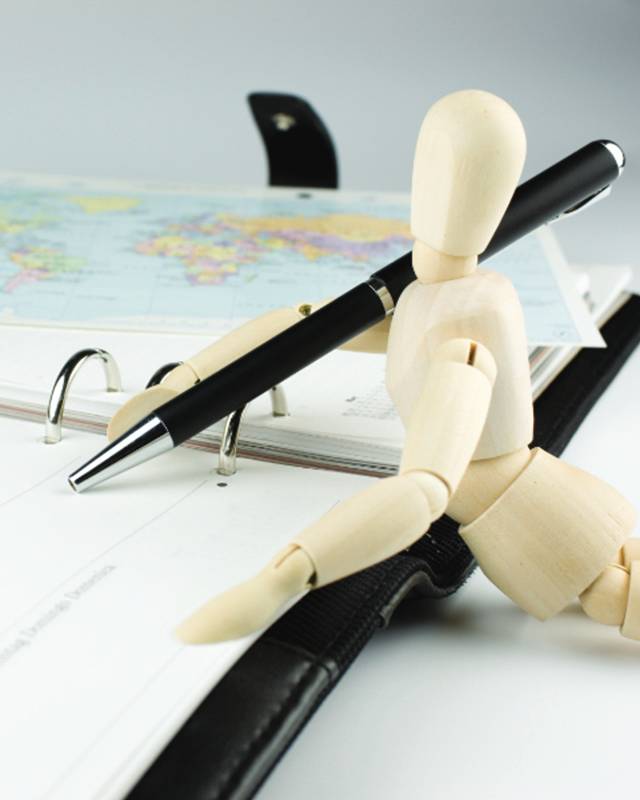 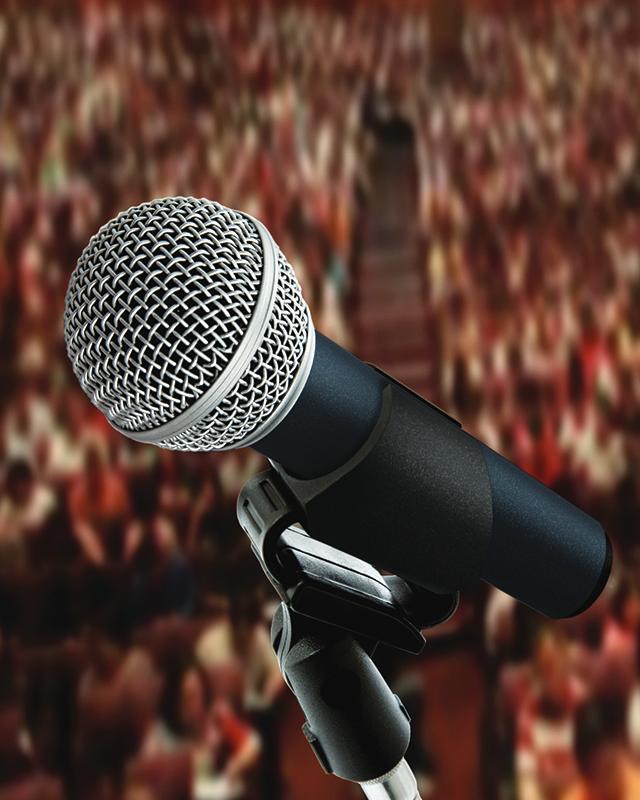 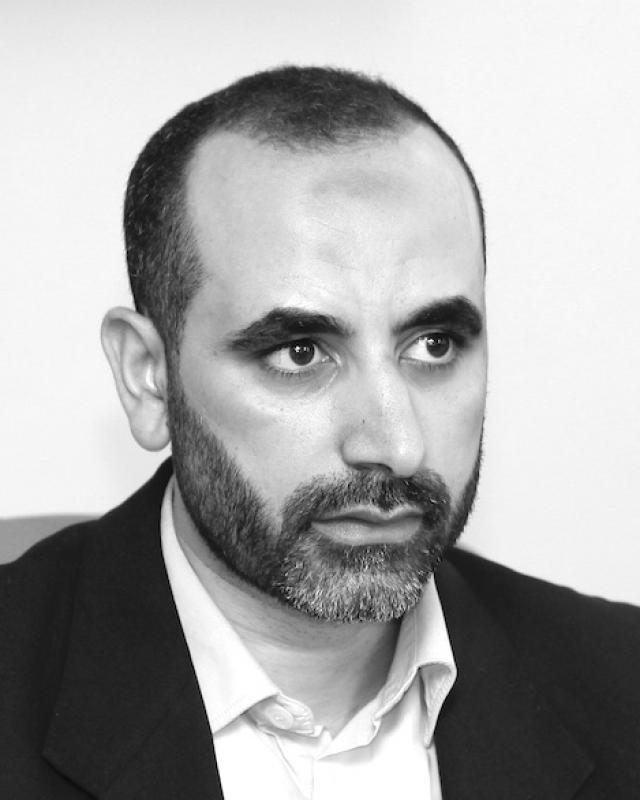 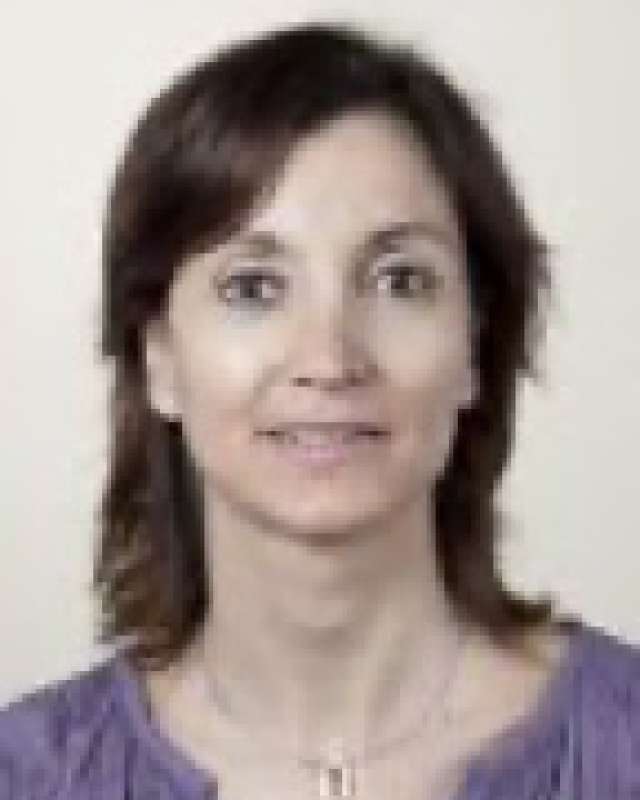 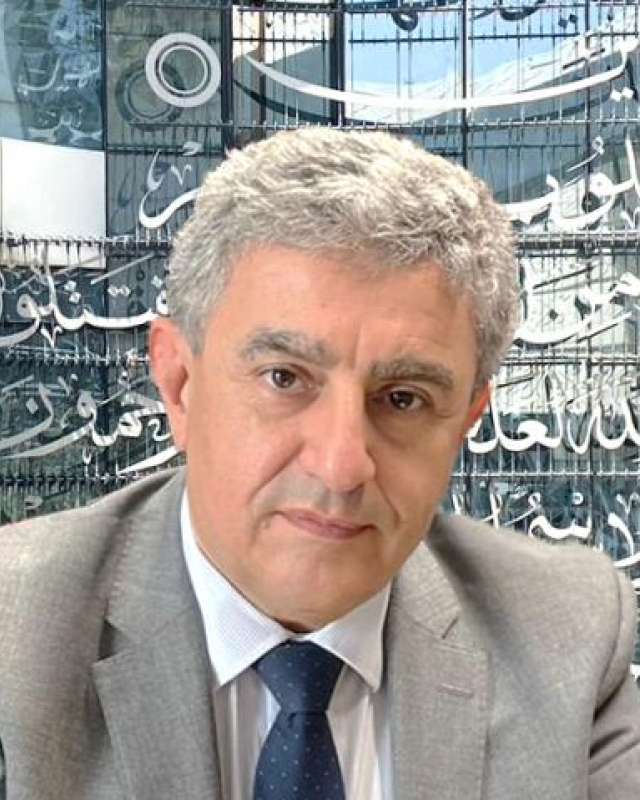 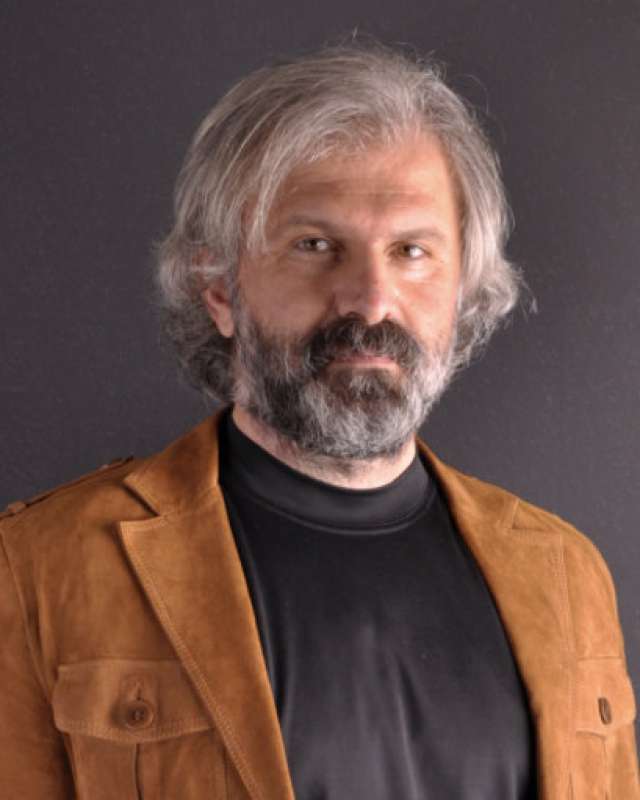 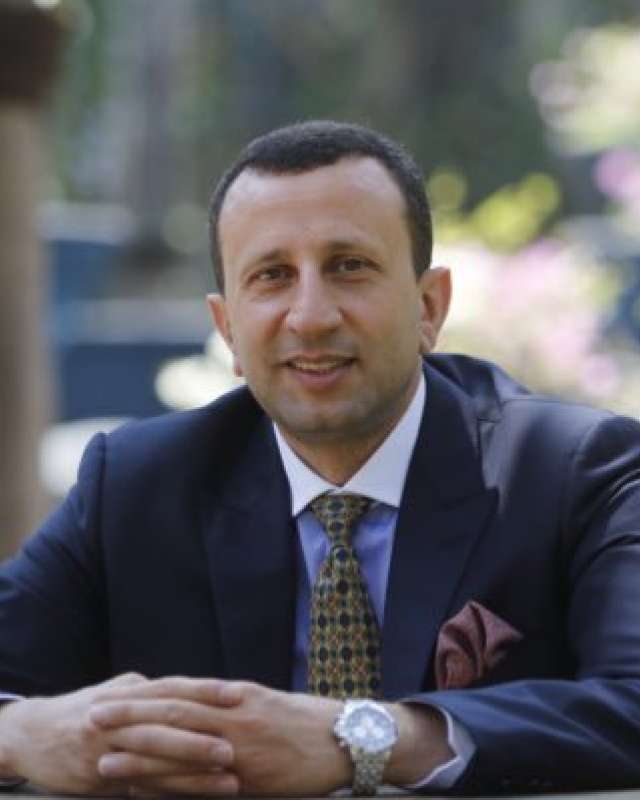 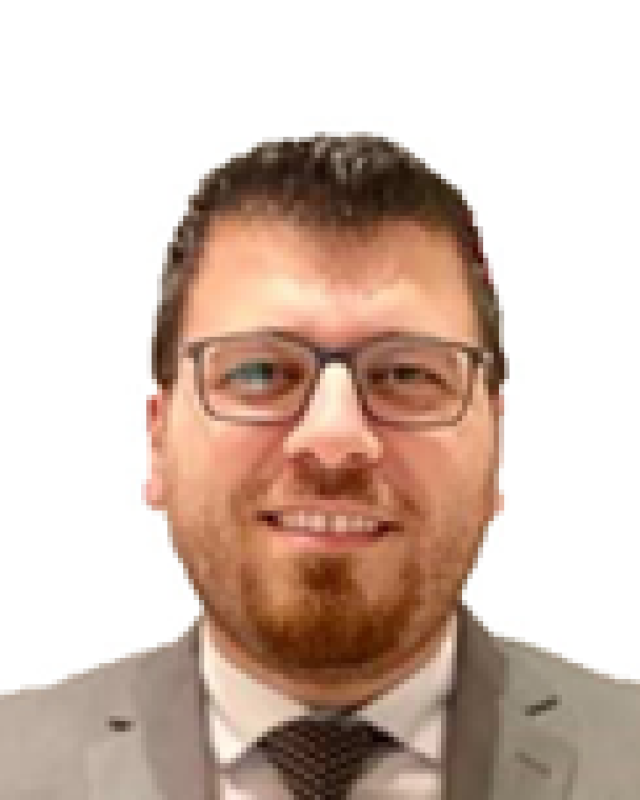 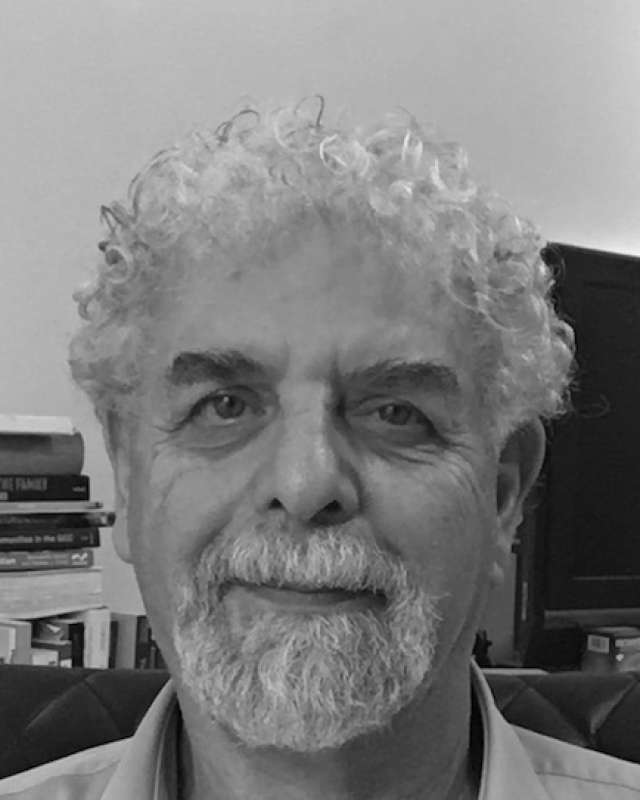 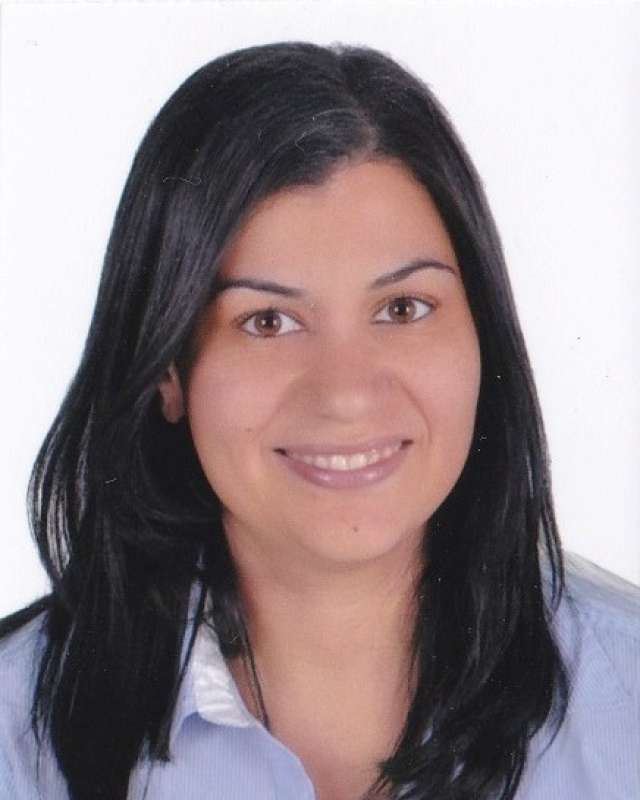 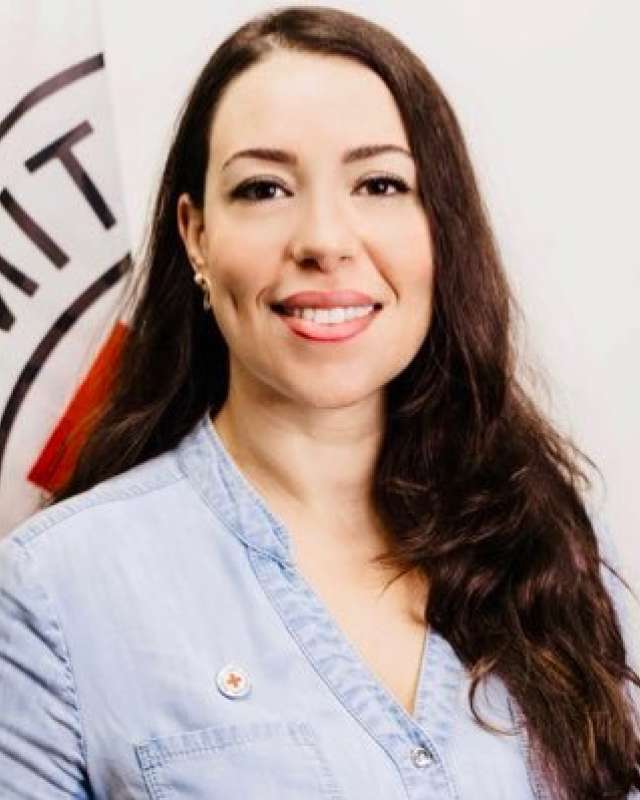 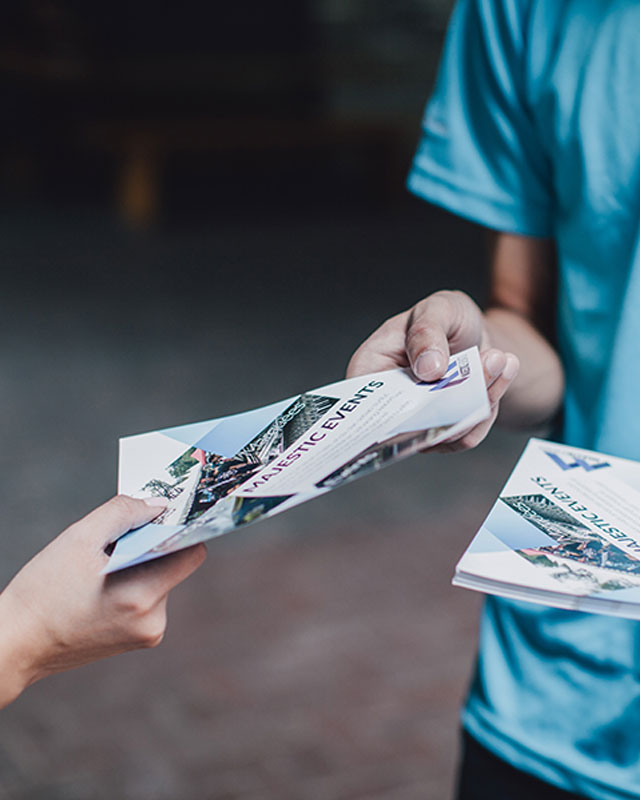