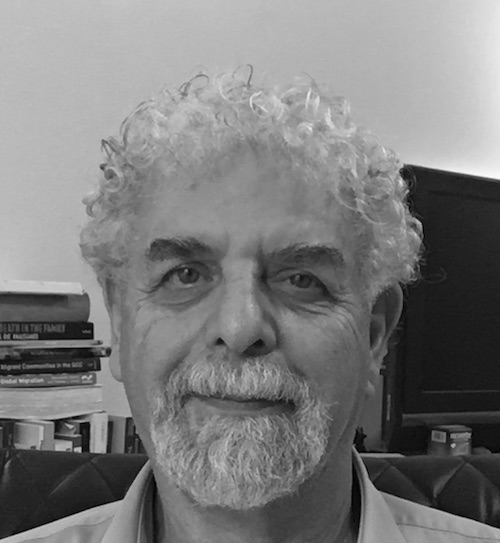 Dr. Ray Jureidini is Professor of Migration Ethics and Human Rights at the MA Program in Applied Islamic Ethics at the College of Islamic Studies (CIS) and the Research Center for Islamic Legislation & Ethics (CILE). In the 1990s, he co-founded and served as Vice Chairman of the Australian Arabic Council established to counter anti-Arab racism in Australia. He was also the founder and Editor of the Journal of Arabic, Islamic, and Middle East Studies. After teaching sociology at five universities in Australia, he spent six years at the American University of Beirut, where he began researching and publishing on abuses of the human rights of migrant domestic workers in Lebanon. At the American University in Cairo, he became Director of the Center for Migration and Refugee Studies and conducted a number of research projects on migrant and refugee issues. Between 2011 and 2014, he returned to Lebanon and worked at the Institute for Migration Studies at the Lebanese American University. In 2012, he served for one year as a consultant to the Migrant Worker Welfare Initiative at Qatar Foundation (QF), contributing to the QF Standards for Migrant Worker Welfare for contractors and sub-contractors and completing a report on labor recruitment into Qatar. 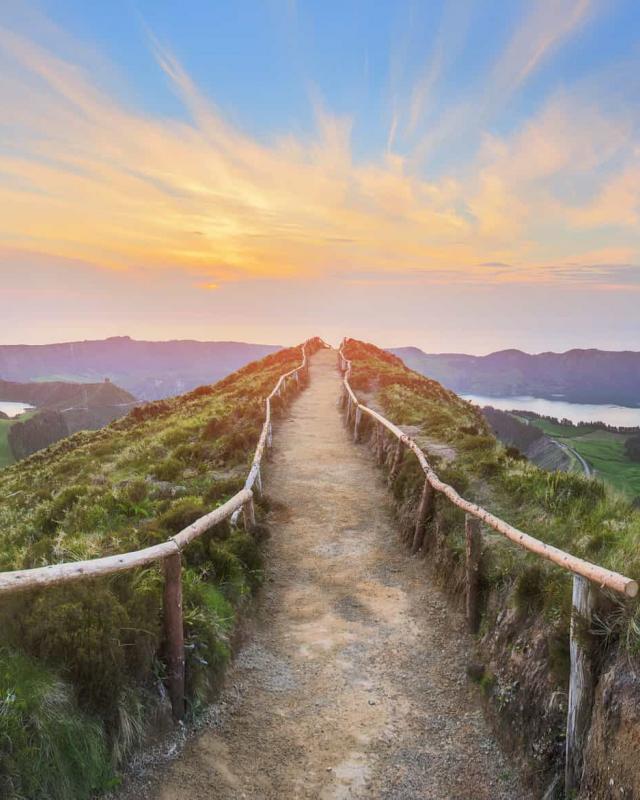