Report on Dr Fethi’s participation in an International Conference Sarajevo Report on Dr Fethi’s participation in an International Conference

Dr Fethi Ahmed has participated in the International Conference on “Diasporic and Migrant Identities: Social, Cultural, Political, Religious and Spiritual Aspects” which was held in Sarajevo – Bosnia and Herzegovina on 23rd-24th April 2015. Dr Ahmed presented a paper titled “Muslim Migrants in New Zealand: Challenges and Opportunities”.

The presentation provided a brief New Zealand country profile including the indigenous Maori origins, the land, population and the political, economic and social system. He discussed the early settlement and development as well as Muslim immigration and the formation of the Muslim community. He pointed out that the Muslim community is formed from immigrants, refugees, Muslim converts and their descendants. The community of 46,000 is relatively small representing approximately 1% of the total population. Although the Muslim community in New Zealand is very remote from the Muslim world, it is very diverse ethnically and in affiliation to religious Madhhabs /Sects/ Schools of thought. 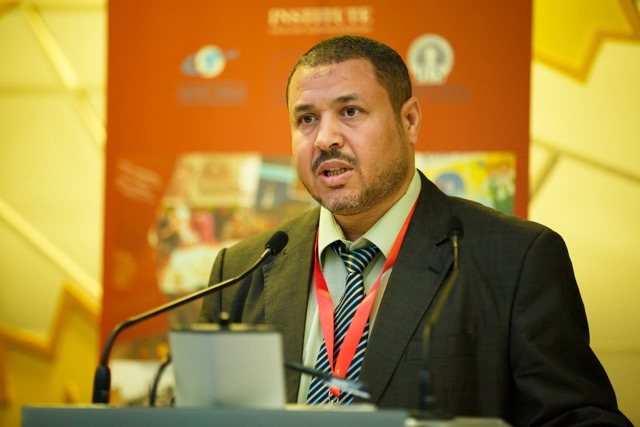 Like many migrant communities in Europe and America, the Muslim community in New Zealand faces many challenges such as how to maintain their Islamic identity; how to be integrated and contribute to their new home country; how to benefit from their citizenship entitlements; political participation; how to be united and strong, etc. However, Dr Ahmed’s analysis raised concerns about the educational challenge and the challenge of upholding unity and resolving internal conflicts.

It was explained that Muslims in New Zealand generally agree that the secular nature of the public school system harms the Muslim identity of their children. However, there are community differences towards the educational challenge: i.e., the Assimilationists, the Rejectionists and the Integrationists. The Assimilationists are those who have accepted to educate their children in the secular education system and even becoming advocates of the system. The rejectionists are two groups: 1) those who rejected the secular education system altogether and enrolled their children in Islamic schools where they study the national curriculum, Islamic subjects, moral values and live in an Islamic school environment. 2) Those who preferred to home school their children and bear all the difficulties of providing quality teaching of the National Curriculum, Islamic subjects and morals. The Integrationists are those Muslims who are either forced to enroll their children in secular public schools because of the unavailability of Islamic schools where they live, or there are no places for their children. They then resort to fill in this gap by enrolling their children in informal Islamic programs provided by Mosques, Islamic Centers and Weekend Islamic Schools. These programs are usually conducted after public school hours. These students are over-burdened by studying after school and on weekends. They are most often unmotivated by these programs that are usually taught by traditional teachers who lack formal qualifications in modern teaching methods and techniques.  Some teachers do not even speak English. 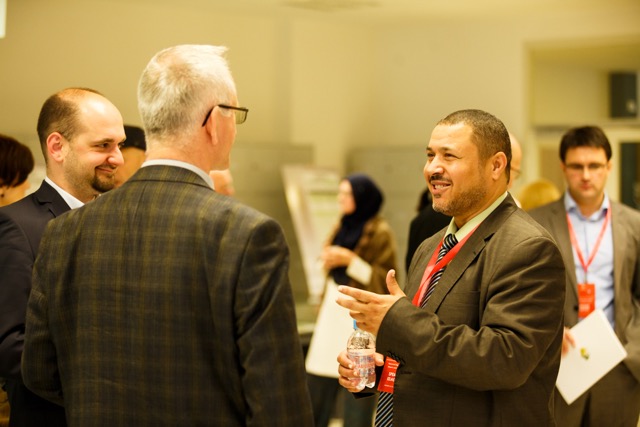 Muslims of New Zealand are also facing a serious challenge of how to be united and resolve their internal conflicts. Dr Ahmed highlighted the irony between the theory and reality of Muslim community life. On one hand, the Qur’an and Sunnah provide many teachings on unity, cooperation, brotherhood, mutual respect, tolerance and peace. However, on the other hand, the reality is almost totally the opposite. Dr Ahmed mentioned many incidents of disputes and conflicts and argued that the root causes of these conflicts include fanaticism to ethnicity and Islamic Madhab, intolerance of disagreements particularly over the management of the mosques/centers, organization leadership style, and poor conflict resolution skills. These disputes and conflicts have inflicted heavy damage on the social fabric of the Muslim community and much money has been wasted to pay legal fees to attorneys and courts. They have also tarnished their reputation and contributed to Islamophobic attitudes.

Dr Ahmed pointed out that, although the opportunities appear to be decreasing because of internal as well as external factors, such as problems of leadership and absence of vision and increasing sentiments of Islamophobia, there are still many opportunities to grasp particularly because of the following four factors:

2.     The independence of the legislative, judiciary and executive bodies

3.     The   government’s commitment to social justice and human rights

4.     The Kiwi/ New Zealanders’ strong and rooted culture of religious tolerance and respect for others, no matter who they are. 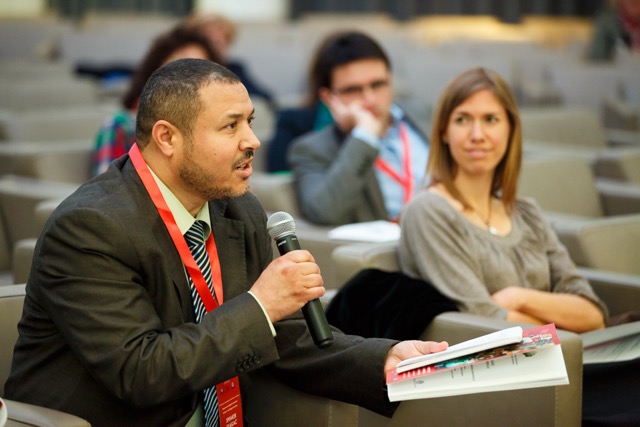 Muslims, therefore, need to be confident, proactive, creative, professional, well organized and even pragmatic because if an opportunity comes and they do not grasp it, it will go. They need to take the opportunity to maintain and improve existing positive projects such as Eid in the park, the celebration of Eid in the parliament, the Islam Awareness Week, Open Mosque and active participation in the Office of Ethnic Affairs bridging programs. Muslims need to settle down and take root in the country and stop emigrating from New Zealand. They will need to get rid of the very destructive perception that they are immigrants, rather than citizens. They have to work on showing that they are ‘Muslims of New Zealand’ not ‘Muslims in New Zealand’. Moreover, Muslims have to take the opportunity to look into their own internal problems and undergo a radical reform. This reform includes having visionary leaders, building strong organizations, boosting the team work and cooperation spirit, empowering Muslim women and youth to assume leadership positions and contribute to the comprehensive development of the community. They also need to change their attitudes towards work and political participation to fully benefit from their citizenship entitlements. It is not sufficient to exploit just getting the New Zealand passport and leaving the country.

Dr Ahmed concluded his paper by emphasizing that although the Muslim community is relatively small and remote from the Muslim world and has its problems, it is growing very fast, diverse and the level of education is improving. However, this quantitative growth should be accompanied with qualitative growth. They will need to seriously address all challenges particularly education and the disunity as they are very critical to the present and future well-being of the Muslim community.  They equally need to grasp any opportunities for comprehensive development and integration into New Zealand society. 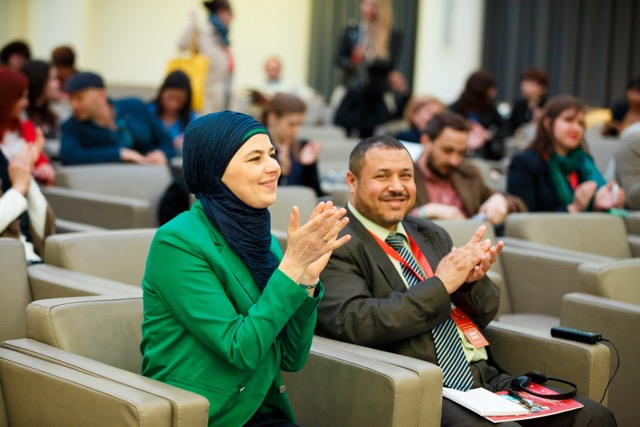