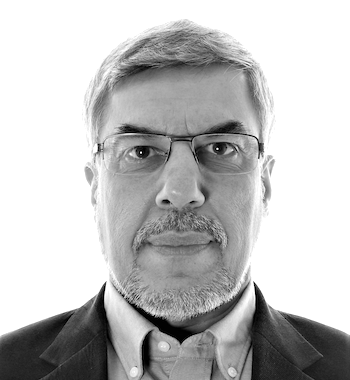 He is the Managing Director of al-Juday’ Research and Consultancy Center in Leeds, UK, where he provides consulting services to companies in the field of Islamic financial transactions and provides advisory opinions and solutions to social problems. He also conducts arbitration between the parties in commercial and personal cases, in addition to preparing and publishing research and studies in various Islamic sciences and issues, and preparing curricula and intensive courses in Islamic sciences such as grammar, syntax, Quranic sciences, interpretation, Hadith, jurisprudence, and the purposes of Sharia, and others in selected scientific subjects such as faith, family issues, financial transactions, the assets of public speaking and preaching, and the fundamentals of fatwas.

Dr. al-Juday’ holds several positions, such as Vice-President of the European Council for Fatwa and Research, Chairman of the Fatwa Committee of the European Council for Fatwa and Research in the United Kingdom. He is also the author and researcher of a number of researches and studies in Islamic sciences. The most important of these are The Basic Premises in the Sciences of the Qur'an, The Editing of Modern Sciences, The Facilitation of the Fundamentals of jurisprudence, The Music and Singing in the Balance of Islam, The Division of the World in Islamic Jurisprudence and its Effect in reality, and Islamic Banking Applications. 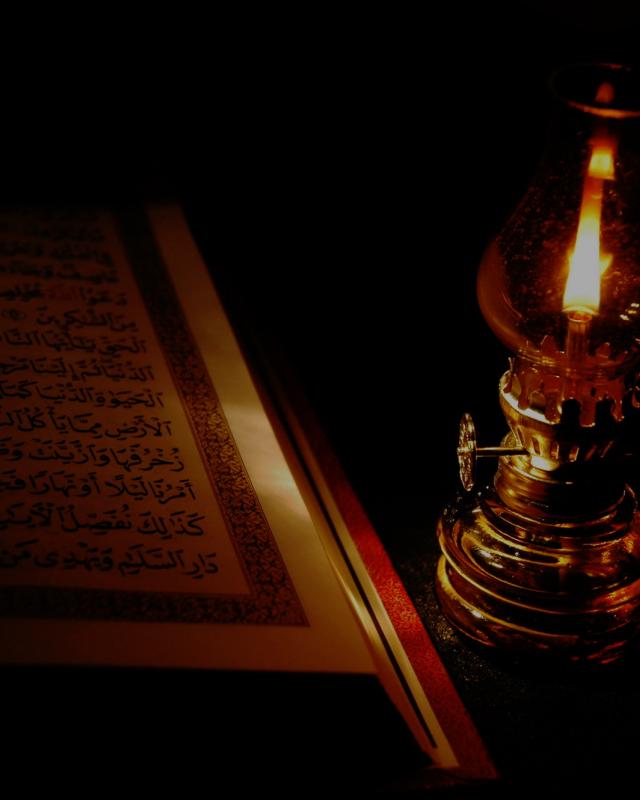