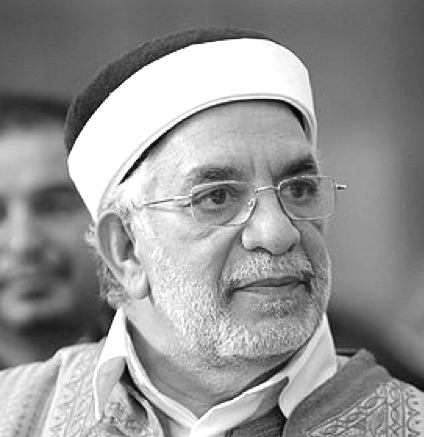 Sheikh Abdelfattah Mourou was born in Tunisia in 1948, and has four children. He has been the First Vice President of the Assembly of the Representatives of the People since 2014. Sheikh Mourou graduated from the University of Tunis in 1970 where he studied law. He served as a judge until 1977 then resigned to work as a lawyer thus far. Sheikh Mourou is one of the most prominent politicians and preachers in Tunisia and one of the founders of the Islamic Movement there. He was arrested in 1991 and spent two years in prison. After release, he retired from politics until the toppling of the regime of Zine El Abidine Ben Ali by a popular uprising in January 2011. After the revolution, Sheikh Mourou resumed his political activity and was appointed as the Vice President of the Ennahdha Party  in Tunisia. He participated in the 2014 legislative elections in Tunisia and secured a seat in the Assembly of the Representatives of the People.

Sheikh Abdelfattah Mourou speaks French, German as well as Arabic and is a talented debater. He is well cultured; known for his open mindedness towards other cultures. Sheikh Abdelfattah traveled to many countries in the world on official, preaching and intellectual missions and participated in many seminars and conferences. He also delivered a large number of lectures and preaches, and participated in many television and radio programs. According to Sheikh Abdelfattah Mourou, the Islamic movement in Tunisia- like other Islamic movements which were brought to power by voters in other countries- should focus on the two present propounded priorities of protecting the pluralistic democratic entity of the society, and confronting every dictatorial thought that might suppress diversity. 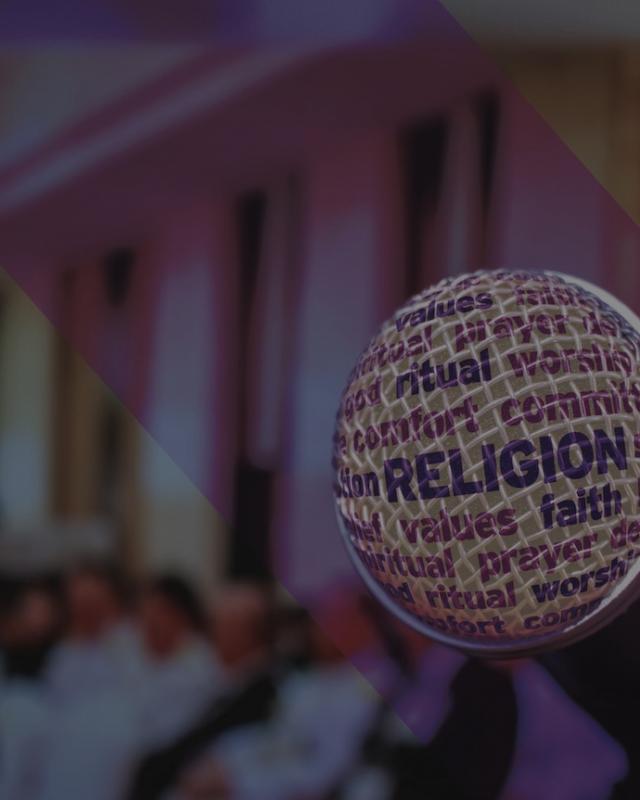