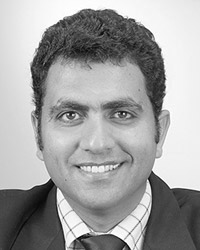 Professor of Arabic and Islamic Studies

Umar Ryad is Professor of Arabic and Islamic Studies at the University of Leuven and member of the Young Academy of Belgium (2018-2023). Prior he has worked as assistant professor at the University of Leiden (2008-2014) and as associate professor at Utrecht University (2014-2017). He earned a BA in Islamic Studies in English from Al-Azhar University in Cairo, followed by an MA degree in Islamic Studies (Cum Laude) and a PhD degree, both from Leiden University. He also taught at the universities of Bern and Oslo; and was a research fellow at the University of Bonn, the Berlin Graduate School Muslim Cultures and Societies (Free University of Berlin), the Leibniz Zentrum Moderner Orient (ZMO) in Berlin and the Leibniz Institute of European History (IEG) in Mainz. He is a board member of the Netherlands Interuniversity School for Islamic Studies (NISIS). He leads a European Research Council (ERC) project which focuses on the “History of Muslims in Interwar Europe” (2014-2019). His current research also includes the dynamics of the networks of pan-Islamist movements, Arab reception of Orientalism, Muslim polemics on Christianity, and transnational Islam in the modern world. 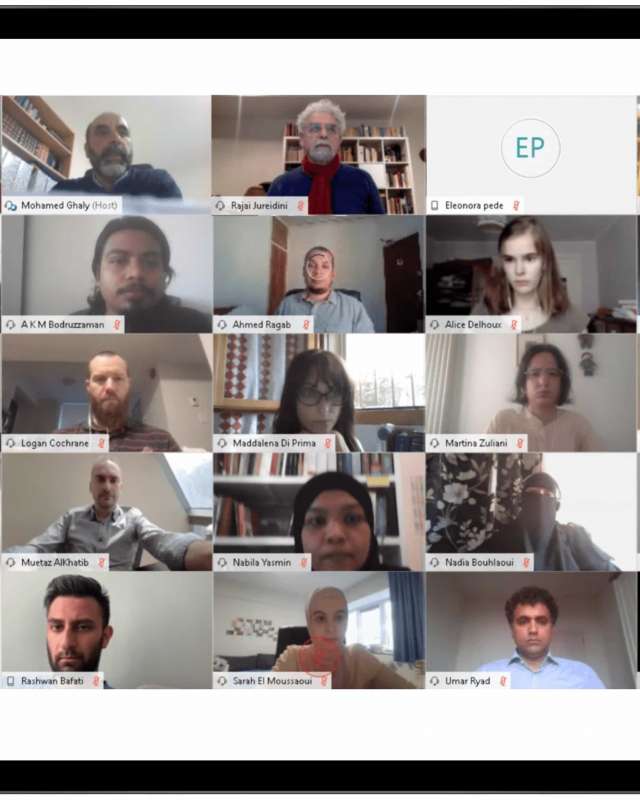 <p>9-12 August 2020, in collaboration with&nbsp;Leuven Centre for the Study of Islam Culture and Society.</p>