Professor at the Faculty of Education at the University of Ain Shams, Egypt, Member of the National Council for Education and Scientific Research and Technology, Egypt.

Dr. Jaballah was born in Tunisia in 1956, but has lived in France since 1980. He received a Bachelor of Theology from the Faculty of Islamic Law and Theology at the University of Ez-Zitouna in Tunis in 1979. He completed his Masters from the Department of Islamic Studies at Sorbonne University in Paris in 1982, followed by his doctorate from the same department in 1987. Dr. Jaballah holds a number of scholarly positions, including the directorship of the Parisian Section of the European Institute of Human Sciences in Paris. He is a member of the International Union for Muslim Scholars; on the Board of Trustees of the International Organization of Muslim Scholars and a member of the International Organization of Islamic Education - both at the Muslim World League in Mecca. He is Vice-President of the European Council for Fatwa and Research and on the board of COFFIS (Le Conseil Français de la Finance Islamique – the French Council of Islamic Finance); and a member of Religions Pour la Paix (Religions for Peace) in France. Dr Jaballah has participated in several academic and missionary seminars and conferences in Europe and around the world, as well as appearing in several Arab and French Satellite television programs. He has lectured widely and published numerous papers and essays on various areas of Islamic thought and Muslim reality in Europe. He is currently professor of Higher Studies at the European Institute of Human Sciences in Paris. 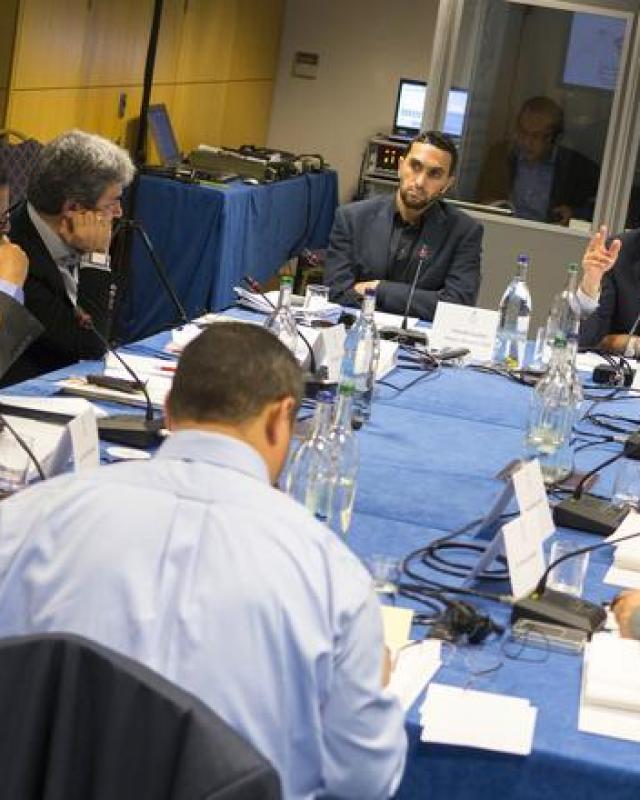