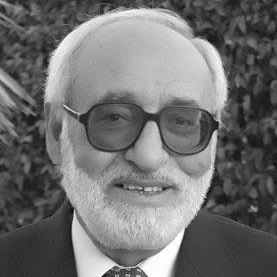 Dr. Yasin completed two B.A. degrees, one in Sharia (1964) and another in Law (1965), from Damascus University. He also received and M.A. degrees, one in Sharia (1968) and another in Law (1968), from al-Azhar University in Cairo. He was awarded his PhD in Sharia from al-Azhar University in 1972. Specializing in Comparative Fiqh and Islamic Politics, Dr Yasin has published numerous books, including Al-Iman (Faith), Abhath Fiqhyyah fi qadaya tibbyyah (Juridical research in Contemporary medical issues) and more recently Mabāḥith fī al-‘aql (Philosophy of Mind). He has written more than 40 research papers on medical issues and contemporary zakat. He has been member of some 30 educational and research institutions, including the scientific committee of the Juristic Encyclopedia issued by the Ministry of Religious Affairs in Kuwait, in addition to serving on the editorial boards of a number of academic journals and research funds. In 1989 he was awarded the prestigious Islamic Organization for Medical Sciences (IOMS) Prize in the field of Medical Jurisprudence from the Kuwait Foundation for Advancement of Sciences. Dr Yasin has worked in a range of institutions for higher education, including the University of Jordan, Kuwait, Qatar and the World Islamic Sciences & Education University. His current position is Professor in the Faculty of Sharia and Law, World Islamic Sciences & Education University (WISE), Jordan. 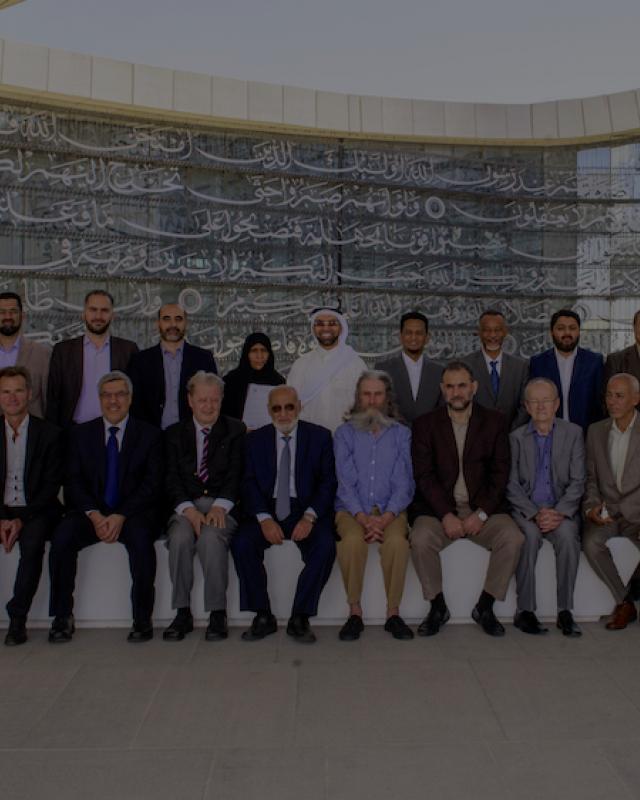 <p>The Research Center for Islamic Legislation and Ethics (CILE) resumes its series of events for the new academic year by organizing a public lecture on “Islamic Ethics in Era of Genome”.

1 Share
143 Viewed
0 Comments
04/2017 What is Human Nature? Ethical Reflections on Human Genes and the Soul

<p>What role do our genes, and the whole genome in general, play in our material and non-material makeup as humans? What can these genes do and what can they not do? Do they have anything to do with our spirituality and ethical behavior?