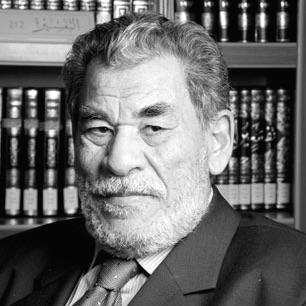 Dr. Hassan earned his PhD from the Faculty of Shari'ah at al-Azhar University in Cairo in 1965 and was awarded an honorary doctorate in Civil Law from Durham University, UK in 2013. He obtained a Masters degree in Comparative Law at New York University and a Bachelors of Law and Islamic Sharia from Cairo University and Al-Azhar University. In a career over 50 years, Dr Hassan was professor of Law at Cairo University; head of the Higher Studies Department at the University of Mohamed bin Ali Al-Sunosi, Libya; president of the International Islamic University, Islamabad; advisor of Islamic education affairs and Shariah implementation, Islamabad; legal and constitutional advisor of the president of Kazakhstan; and director of the Institute of Scientific Research and Revival of Islamic Heritage, Mecca. He is expert advisor for the Fiqh Academy of the Organization of Islamic Conferences and on the board of numerous financial organizations. He is also the chairman of a number of Shari'ah boards in several Islamic financial institutions in the Middle East and has helped several traditional banks convert into Islamic banks, including the transformation of the Dubai Financial Market into the first Islamic Financial Market in the world. He is also a member of the European Council for Fatwa, the International Union of Muslim. Dr. Hassan is the author of more than 400 books and research papers on Islamic banking, finance and insurance. He is currently president of the Assembly of Muslims Jurists of America. 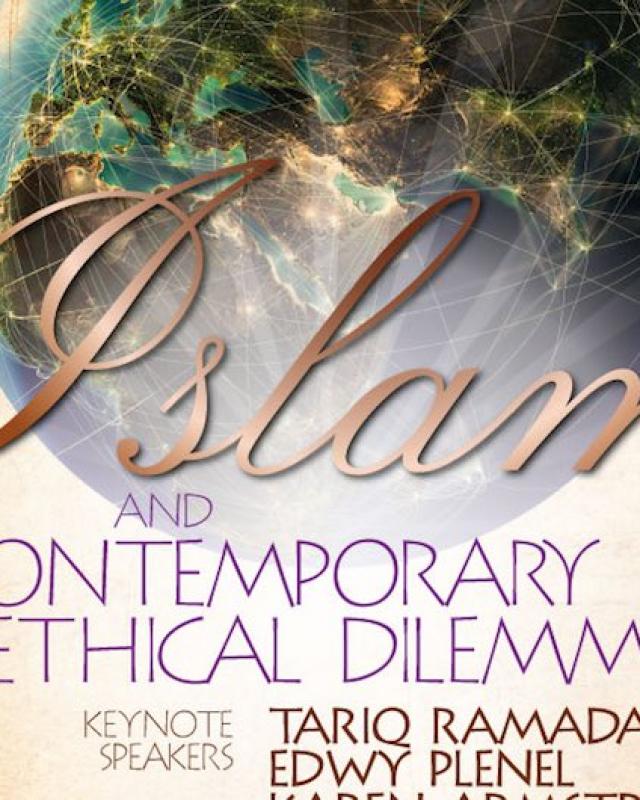