Dr. Abdur Rahman Yusri was born in Cairo, Egypt in 1940. He received his Bachelors of Economics in (1960) from Alexandria University, Egypt and his PhD in Economics in 1968 from University of St. Andrews, UK. From 1968, Dr. Yusri taught at the Faculty of Commerce in Alexandria University. He then assumed the head of Department of Economics at several Universities, including King Abdulaziz University, Jeddah; Beirut Arab University, Lebanon; and Umm Al-Qura University, Mecca. He also worked as the Director-General of the Higher Institute of Islamic Research and Economics in Islamabad, Pakistan. Dr Yusri has conducted numerous studies and authored more than 22 scholarly papers on various areas of economics. He has supervised a number of leading theses at Master and Doctorate levels in a number of national and international universities. He was a co-winner of the Islamic Development Bank Award for Islamic Economics in 1997. 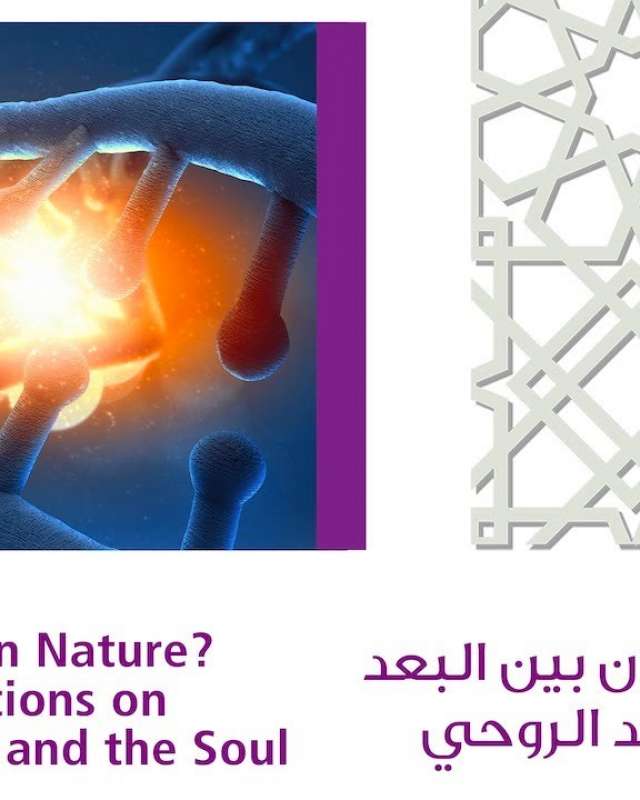