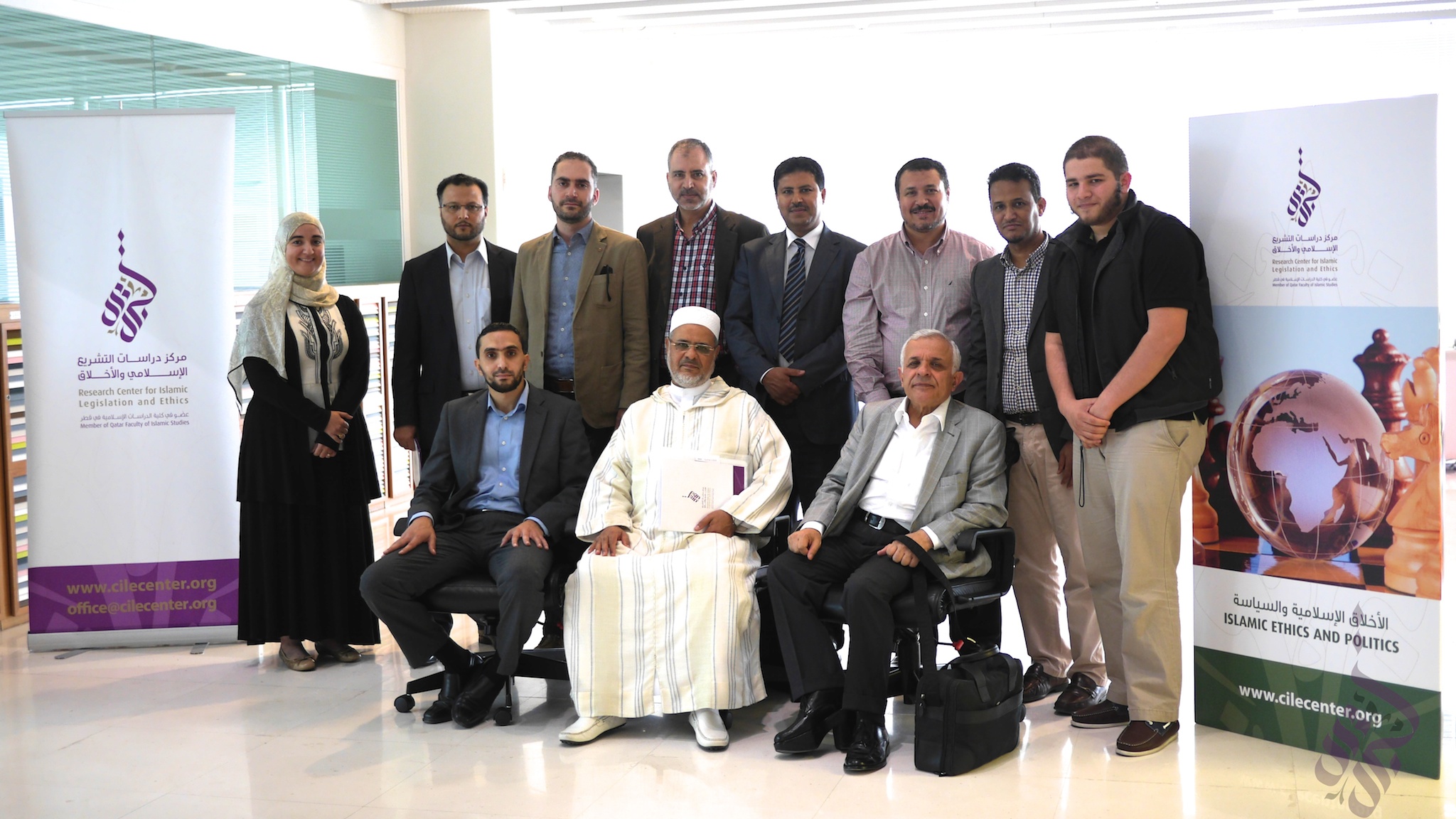 The seminar addressed on its first day the theoretical panels of this vision which included the approaches adopted by Muslim scholars in dealing with political Fiqh and some major issues that our contemporary era faces. The issues discussed included the basis of social contract in the modern state, how to establish the state of equal citizenship under the Islamic rule for all people of different religions, the meaning of Shariah application in the modern age, transformation from despotism to democracy at minimum costs, in addition to the suggested ways to make use of our political heritage without granting it an additional authority or transforming it into a sort of barriers affecting our approach to the revealed texts.

On the second day, the seminar discussed some suggestions of research projects including: “The main Political Values”, “Encyclopedia of Political Sunnah” “Dictionary of Political Islam”, “Manual of Researchers in Political Fiqh” and the project of “Islamic Declaration of Rights and Freedoms”.

The discussions led to some results and recommendations where the majority of the participants supported and hailed the research suggestions especially “The main Political Values,” “Encyclopedia of Political Sunnah” and “Manual of Researchers in Political Fiqh”.

Some participants suggested substituting the project of “Islamic Declaration of Rights and Freedoms” with “Islamic World Charter of Good Governance”. They also expressed their readiness to participate in such projects to come true.