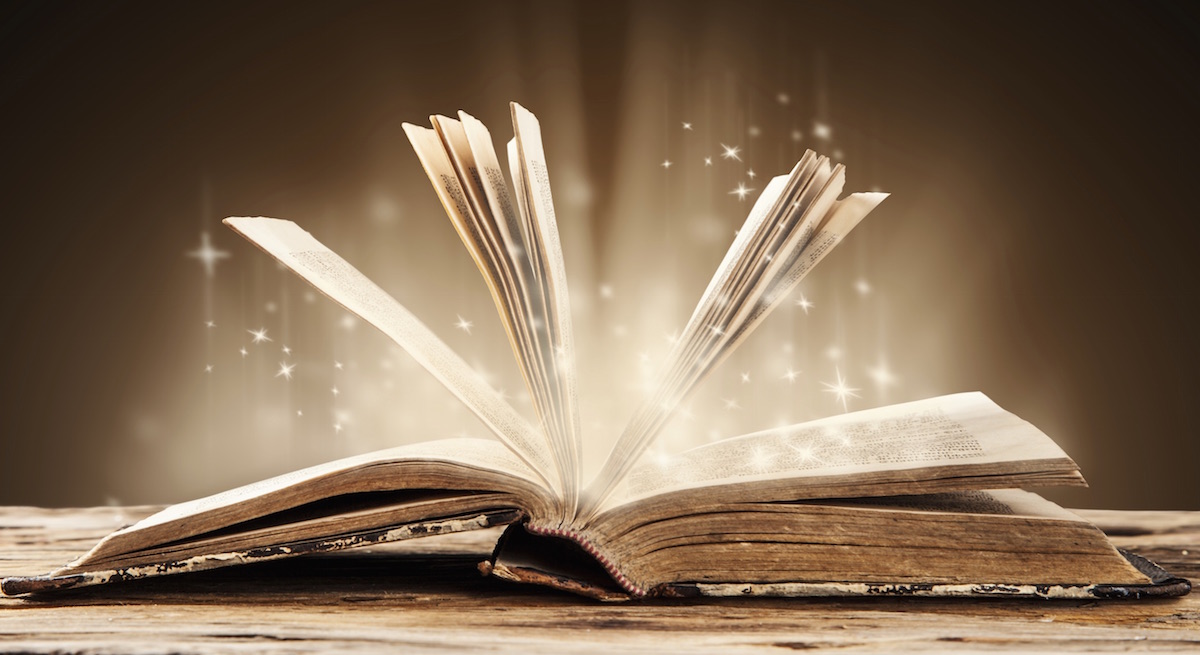 The Research Center for Islamic Legislation and Ethics (CILE) is to host its next public lecture, ‘Idjtihad and Reform’, on Thursday 16th April, 2015.

As part of CILE’s lecture series dedicated to the French speaking community in Qatar, this event will take place from 7.00pm to 9.00pm at the new building of Qatar Faculty of Islamic Studies in Hamad Bin Khalifa University (HBKU) at Education City. By popular demand, in addition to this lecture given in French, Arabic and English translations will be provided. Live streaming in French will be enabled.

Dr Tariq Ramadan, CILE Director, and Sheikh Chauki Lazhar, CILE Deputy Director, will give this lecture to reflect on the concepts of Idjtihad and Reform. Although the frame of reference provided by the revelation can guide human action at all levels, according to the Islamic worldview, it remains that the responsibility entrusted to humankind on earth mainly rests on our intellectual, spiritual and practical effort to understand the revelation and the universe, i.e. on Idjtihad which is actually one of the forms of Jihad. The constant effort to reform our hearts, understanding and practices actually relies on Jihad, and more particularly on Idjtihad. However, the scope and weight of the notion of Idjtihad seems to have been lost during the past centuries,which has affected the reform that is supposed to lead humankind towards its goodness. Therefore, Idjtihad is now necessary to reform the current prevailing conceptualization of Idjtihad.

Live stream will be available in french only here.