The Research Center for Islamic Legislation and Ethics (CILE), a member of Qatar Faculty of Islamic Studies in Hamad Bin Khalifa University cordially invites you to its upcoming public lecture entitled: “Shari'a and Freedom in Changing Times”.  This event will be held on May 25th, 2016.  From 7 to 9 pm in QFIS Auditorium, Education City.

Dr. Mohamed El-Moctar Shinqiti, Associate Professor of Islam and Political Ethics at the Center for Islamic Legislation and Ethics (CILE) will be moderating the lecture. Renowned scholars will be participating include: Dr. Ahmad Al-Raissouni, Vice President of the International Union of Muslim Scholars, Dr. Mohamed Fadel, Law Professor at the University of Toronto, Canada and Dr. Mohammed Tawfiq, Researcher at Namaa Center Research and Studies, Beirut. 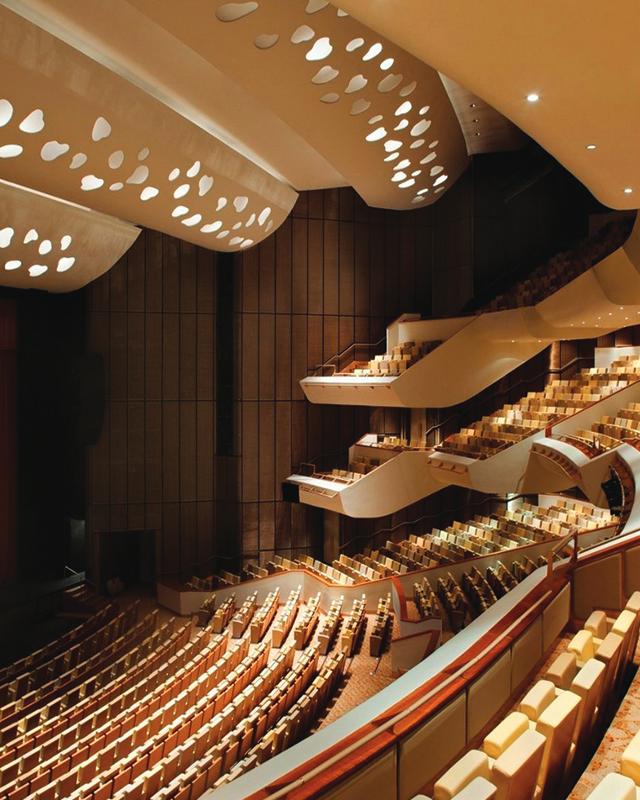 Will the video for this lecture be uploaded?