[Update:?+?] Hadith as Ethics: The Prophetic Practice as a Moral Model

Hadith as Ethics: The Prophetic Practice as a Moral Model Hadith as Ethics: The Prophetic Practice as a Moral Model 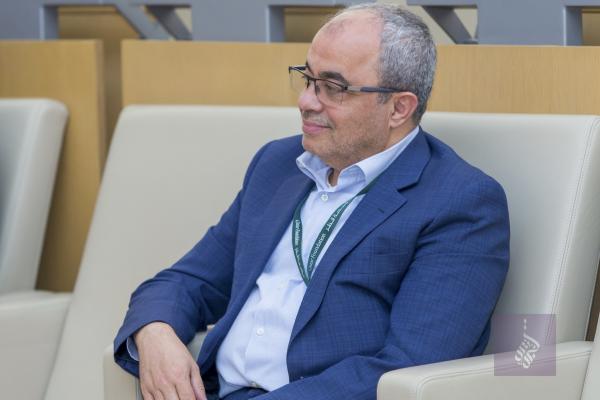 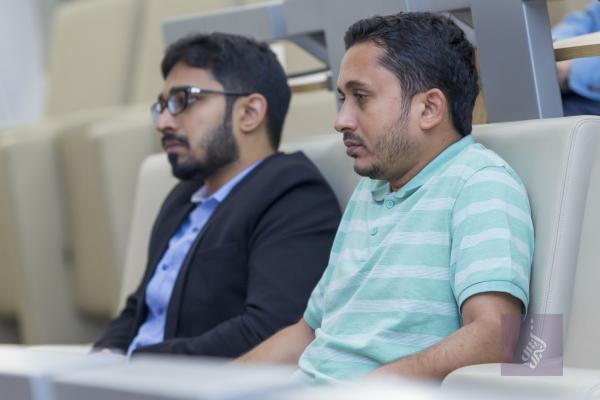 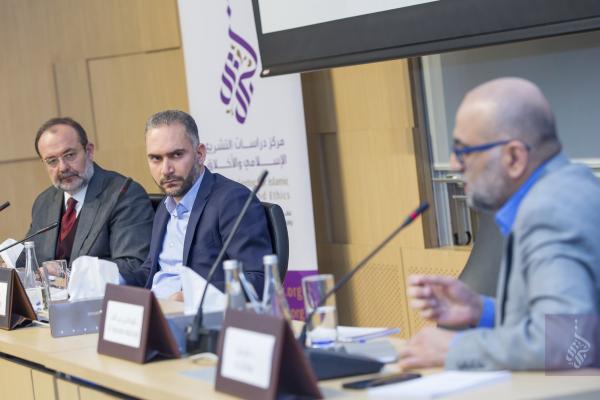 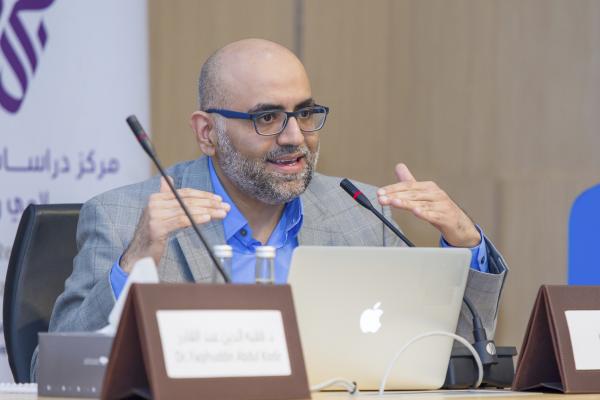 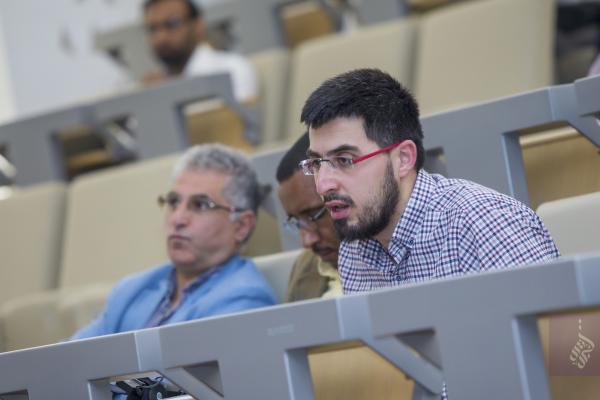 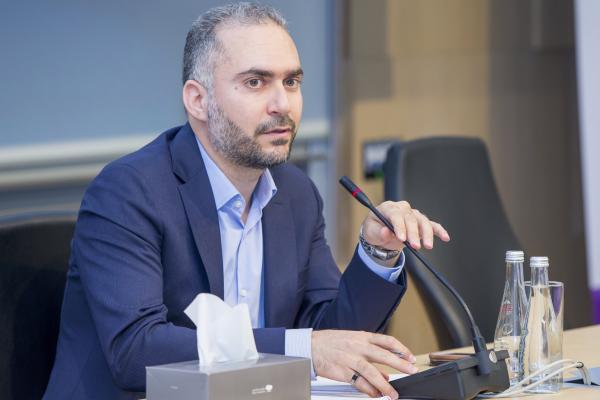 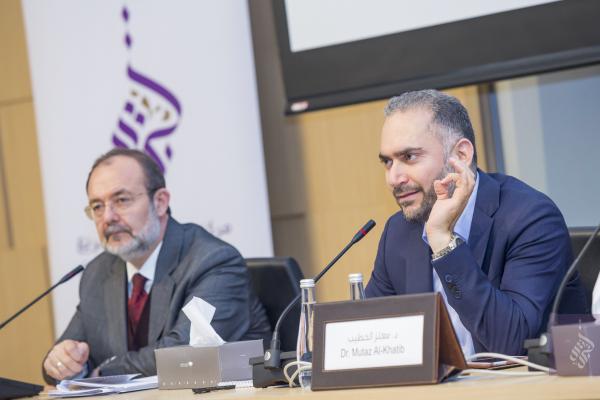 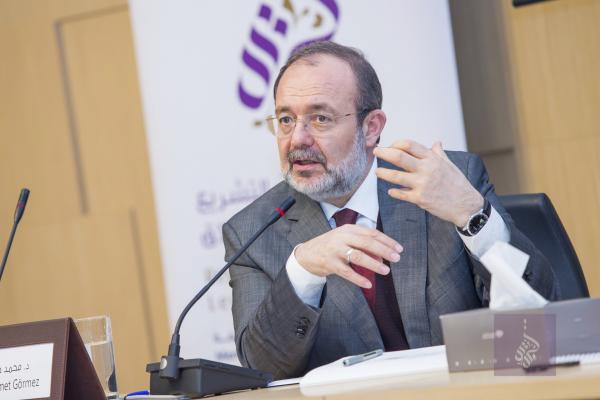 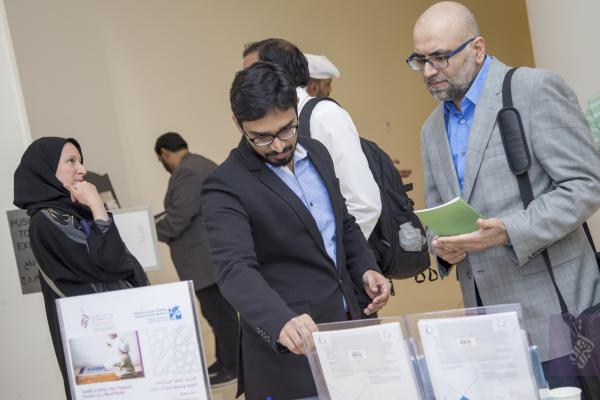 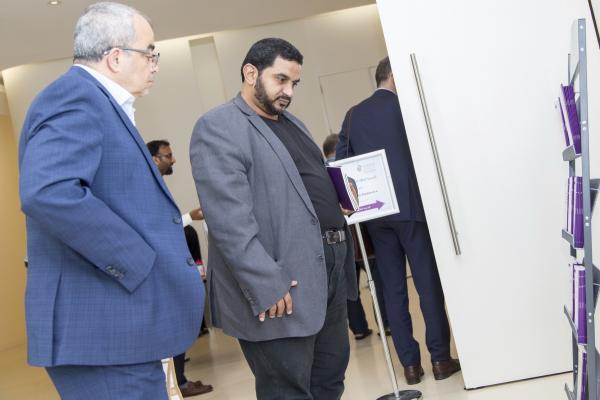 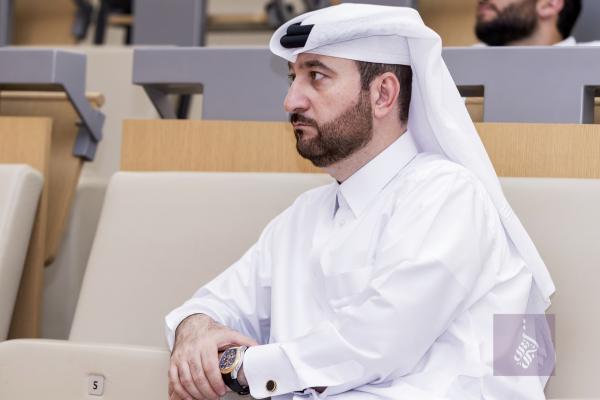 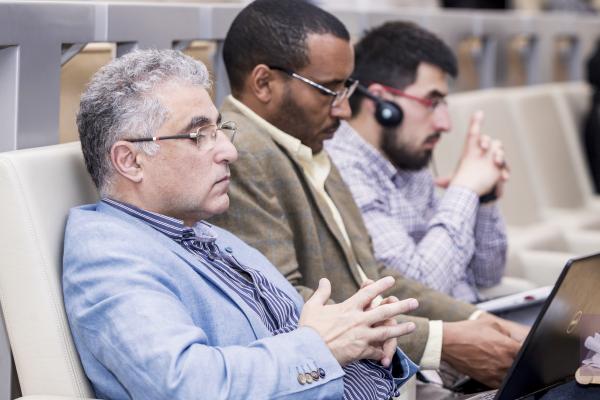 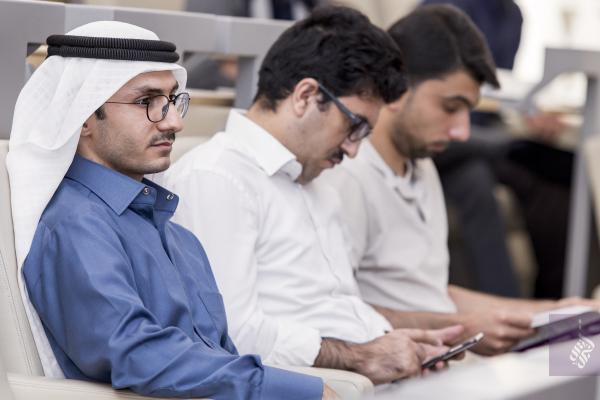 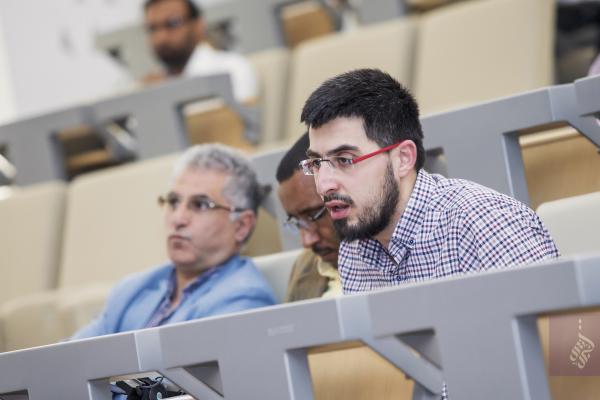 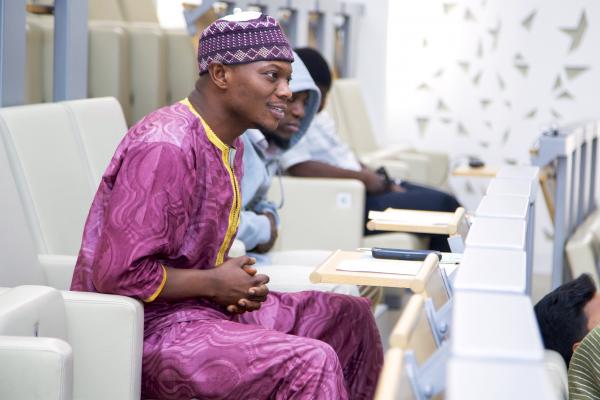