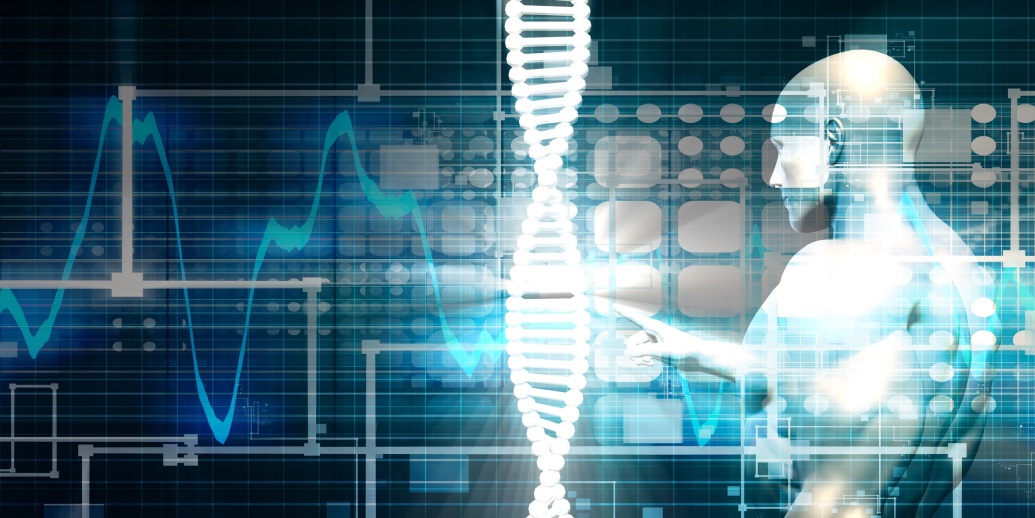 When the US-based Human Genome Project (HGP) completed its far-reaching research in April 2003 it was compared to the “moonshot”, the equivalent of the meticulous planning to successfully land humans on the moon. Concurrent, but little noticed with the Human Genome Project was an equally significant research project designated as the Ethical, Legal and Social Implications (ELSI) Research Program. Together with the science, some of the most daunting challenges were and remain to be the ethical and moral questions and dilemmas generated by the applications of genomic research in human life.

The Gulf region showed a keen interest to join this genomic revolution. Gulf interest was tied to the potential that new genome-based technologies and medicine would have in improving the health and medical sectors. Combatting widespread genetic diseases particular to the Gulf region was one motivation for interest in genomics. In 2013, HH Sheikha Moza bint Nasser launched the Qatar Genome Project (QGP). As early as in 2003, the Centre for Arab Genomic Studies was established in Dubai, in the United Arab Emirates. In 2008, the sequencing of the first Arab genome was announced in Saudi Arabia as part of the Arab Human Genome Project (AHGP) with total budget of USD133.5 million.

What is absent in the Gulf region is a credible knowledge-base that would pair the scientific research with cutting-edge research in Islamic ethics similar in ambition to the Ethics, Legal and Social Implications (ELSI) program, but going beyond secular perspectives. Indigenizing Genomics in the Gulf Region (IGGR) is research project that aspires to become a leading initiative dedicated to the ethical implications and opportunities in Islamic discourses that are made available by an engagement with genomic research.

IGGR will accomplish its aims by developing a multi-layered and multi-dimensional Islamic bioethical research. It will be rooted in the Islamic religio-ethical tradition on the one hand and on the other hand will pave the way for dynamic conversation with other global ethical traditions. This project aspires to convene the best team of regional and international experts in biomedical sciences and in Islamic ethics in order to provide their unique and rigorous insights to the topic of Islamic bioethical discourses on genomics. IGGR will seek to find synergies with the Qatar Genome Project and similar initiatives in the region in order to optimize the research outcomes and will also examine the impact of its results on drafting Qatari laws on genomics besides its relevance for developing informed and ethical policies in this field in Qatar, the Gulf region and beyond.

The project will also provide high quality deliverables in Islamic ethics including academic publications, online articles and essays, information available on mobile Apps, etc. IGGR will serve as a model for dialogue between science and Islam by creating a set of methods, questions and conceptual vocabulary to facilitate bringing together these sources of knowledge. Such a model will help organizations and governments that seek to meet the challenges faced by Muslim communities as they engage with modernity and its technological advancements via holistic approaches tied to the Islamic tradition.

The Research Center for Islamic Legislation & Ethics (CILE) has recently received a prestigious grant from the Qatar National Research Fund (QNRF) under its celebrated flagship funding program, National Priorities Research Program (NPRP). It has its own dedicated page here and it will be regularly updated with new contents so it is more easy to follow the progress of this Research Project.