Participation of Dr Fethi B. Jomaa Ahmed in an International Conference on “Surviving and Thriving: Education in Times of Change” in Japan 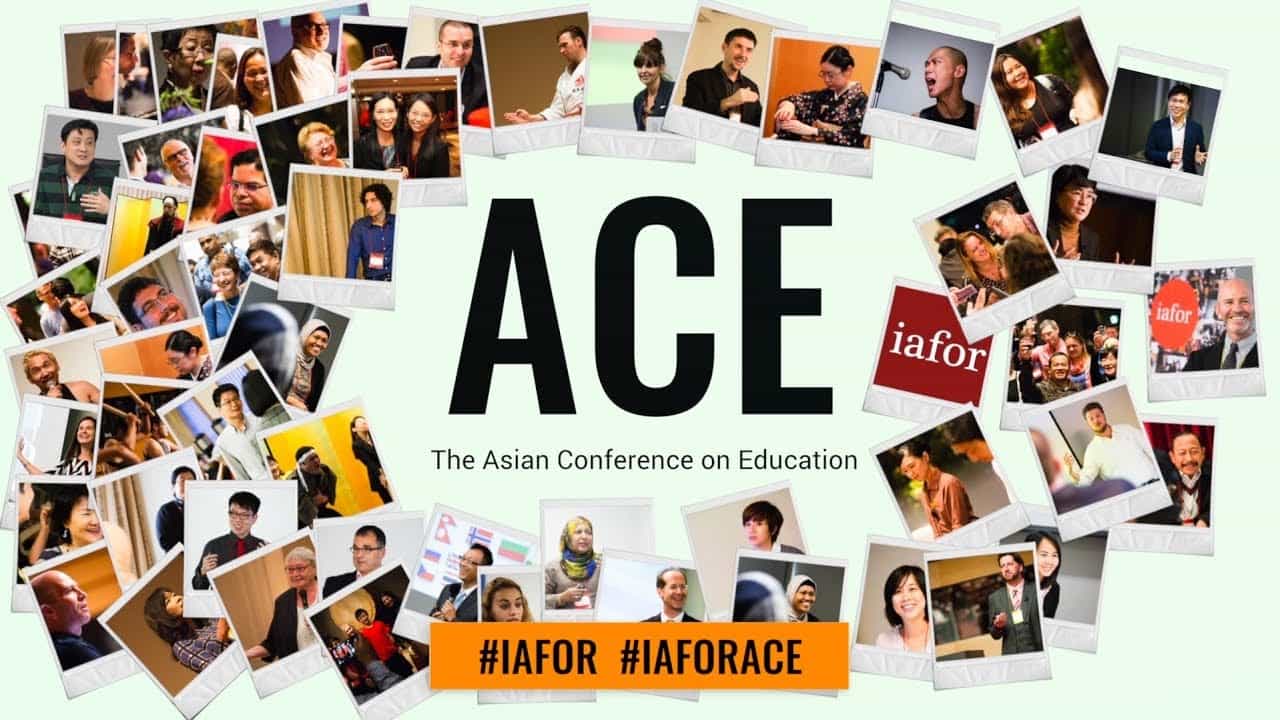 Dr. Fethi B. Jomaa Ahmed has participated in an International Conference on “Surviving and Thriving: Education in Times of Change” which was held in Toshi Center, Tokyo, Japan on October 13-15, 2018. He presented a research paper titled “The IBCs in Qatar: Policies and Sustainability Issues”. He also chaired one session in the conference entitled “Education, Sustainability & Society: Social Justice, Development & Political Movements”.

Dr. Ahmed highlighted that Qatar is transitioning toward knowledge society and aims at becoming a hub for international education. The Permanent Constitution and the Nation Vision 2030 of Qatar explicitly refer to the role of government in promoting sound education and making it the prime driver of human, social and economic development. The government has invested remarkably in education and is now earmarking 3.5% of its GDP to it. Since 1998, Qatar has succeeded in inviting 11 prominent global higher education institutions from USA, Canada, UK, France and the Netherlands to open branches in Qatar. These institutions include Texas A&M University, Weill Cornell Medical College, Georgetown University, University College London and University of Calgary. The IBCs offer a range of specializations and degree programs such as medicine, engineering, foreign affairs, journalism, and tourism. Hence, the researcher attempted to examine Qatar’s policy on the IBCs and investigate its sustainability.

After providing a brief elucidation of Qatar’s country profile, the education system and the 11 International Branch Campuses operating in Qatar, Dr. Ahmed addressed four major policy issues and three sustainability matters related to the IBCs status-quo and future. The four policy issues include the scholarship system, the language of instruction, mixed-gender education, and the cooperation between the IBCs and their integration into the national education system. The three main sustainability issues comprise of the favorable political will, diversification of the economy, and the ‘glocalization’ process.

Dr. Ahmed concluded by pointing out that Qatar is an emerging hub for international education, research, and innovation. It has attracted 11 of the best higher education schools in the world with a vision to produce world-class workforce and global citizens who will not only feed the local job market, but the regional and the world at large too. The researcher found that there are areas of improvement in education policies and sustainability of the IBCs and the national education system at large. It is viable that these improvements are reachable because the leaders of the country, the policy and decision makers, and the Qatari government are seriously committed to promoting and substantially investing in quality education. Besides, they have gone sure steps in diversifying the economy and reducing the dependence on hydrocarbon income particularly in view of the sharp decline in oil and gas revenues. This is to secure availability of adequate funds for educational projects and support the IBCs to grow and continue operating in Qatar. Eventually, the raison d’être of the IBCs’ in Qatar is their significant contribution to Qatar’s National Vision 2030 and their positive impact on the socio-economic wellbeing  of the Qataris. 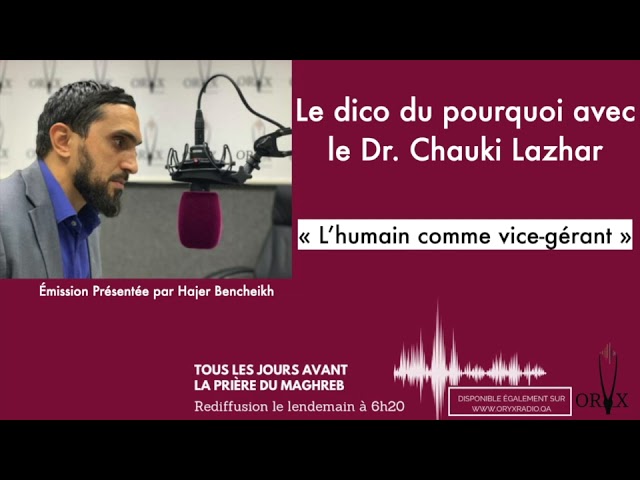 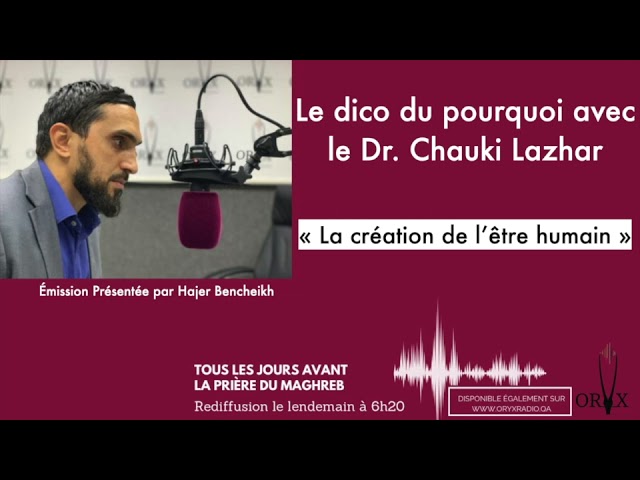