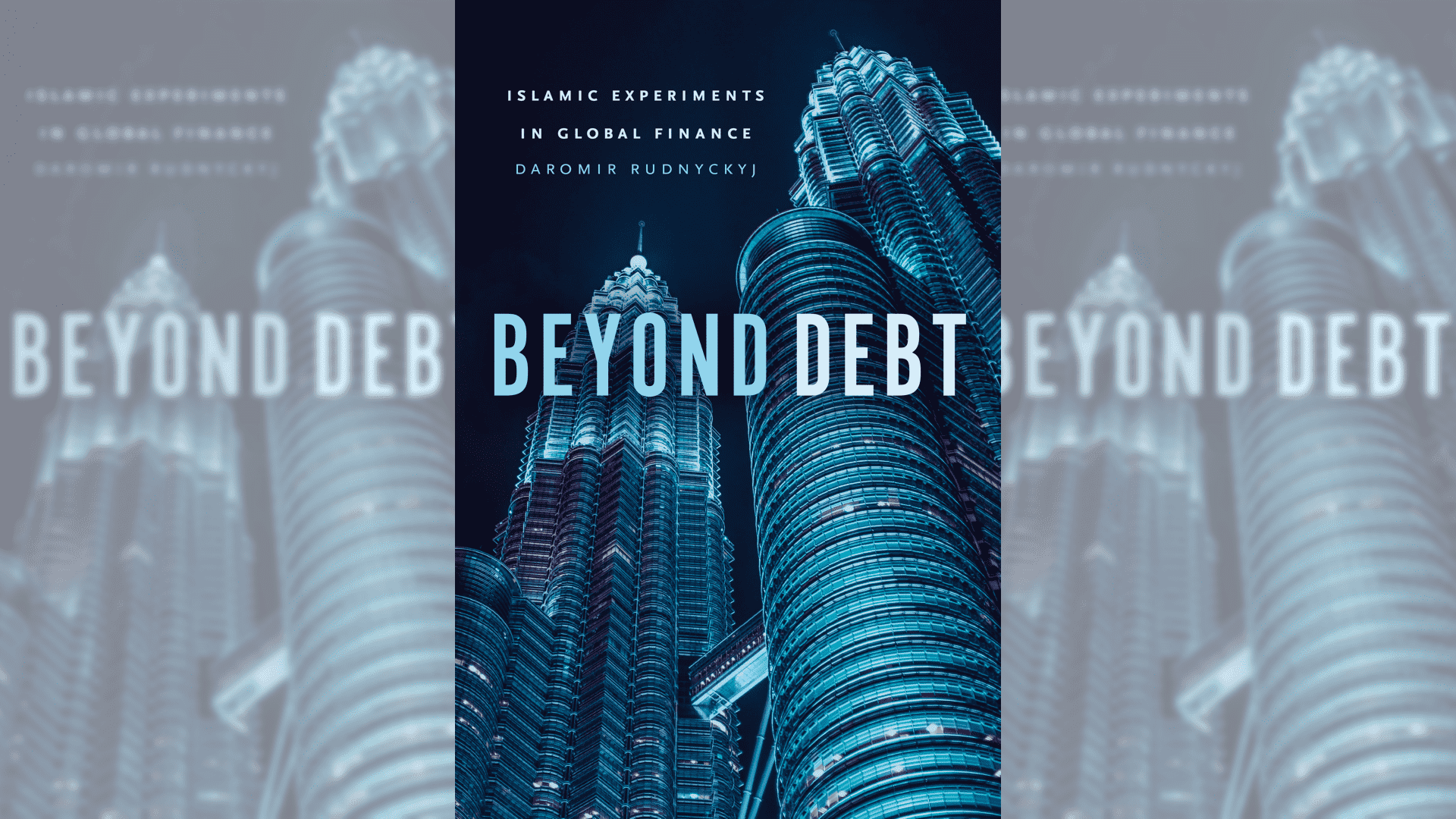 In his landmark work, the Comparative Sociology of World Religions, the German sociologist Max Weber identified ethical dispositions in Protestantism that he argued were conducive to the emergence of what he termed the “spirit of capitalism.” Weber argued that the spirit of capitalism—the notion that an individual had a moral duty to increase his or her capital—was particular to the North Atlantic countries that had been most deeply impacted by the Protestant reformation. A number of scholars, although notably not Weber himself, have asserted that the Protestant ethic accounts for the economic ascendance of the West. Furthermore, in recent years the notion that religious dispositions create the conditions of possibility for economic prosperity has become popular among both scholars and the public at large. Based on research in Malaysia and Indonesia, this paper identifies how two groups of experts, Islamic finance practitioners and human resources management professionals, have emphasized Islamic ethical dispositions that resonate with what Weber termed the spirit of capitalism.

Although the experts discussed do not invoke Weber by name, the practices they advocate relating Islam and capitalism resonate with Weber’s general thesis, that religious ethics create the necessary conditions for economic growth. The paper shows how principles such as risk taking, accountability, calculation, and the pursuit of profit are conceptualized as authentic Islamic ethics. It illustrates that these ideas are conveyed through interpretation of Islam’s sacred texts, especially the Qur’an and the sunnah, and by drawing on specific events from the early history of Islam. The paper concludes that “spirit of capitalism” is not longer simply an analytical concept in Muslim parts of Southeast Asia, but has become ingrained in certain practical techniques oriented toward economic development.