11/14 Gender Issues In Islam: Recovering The Measure And Restoring The Balance 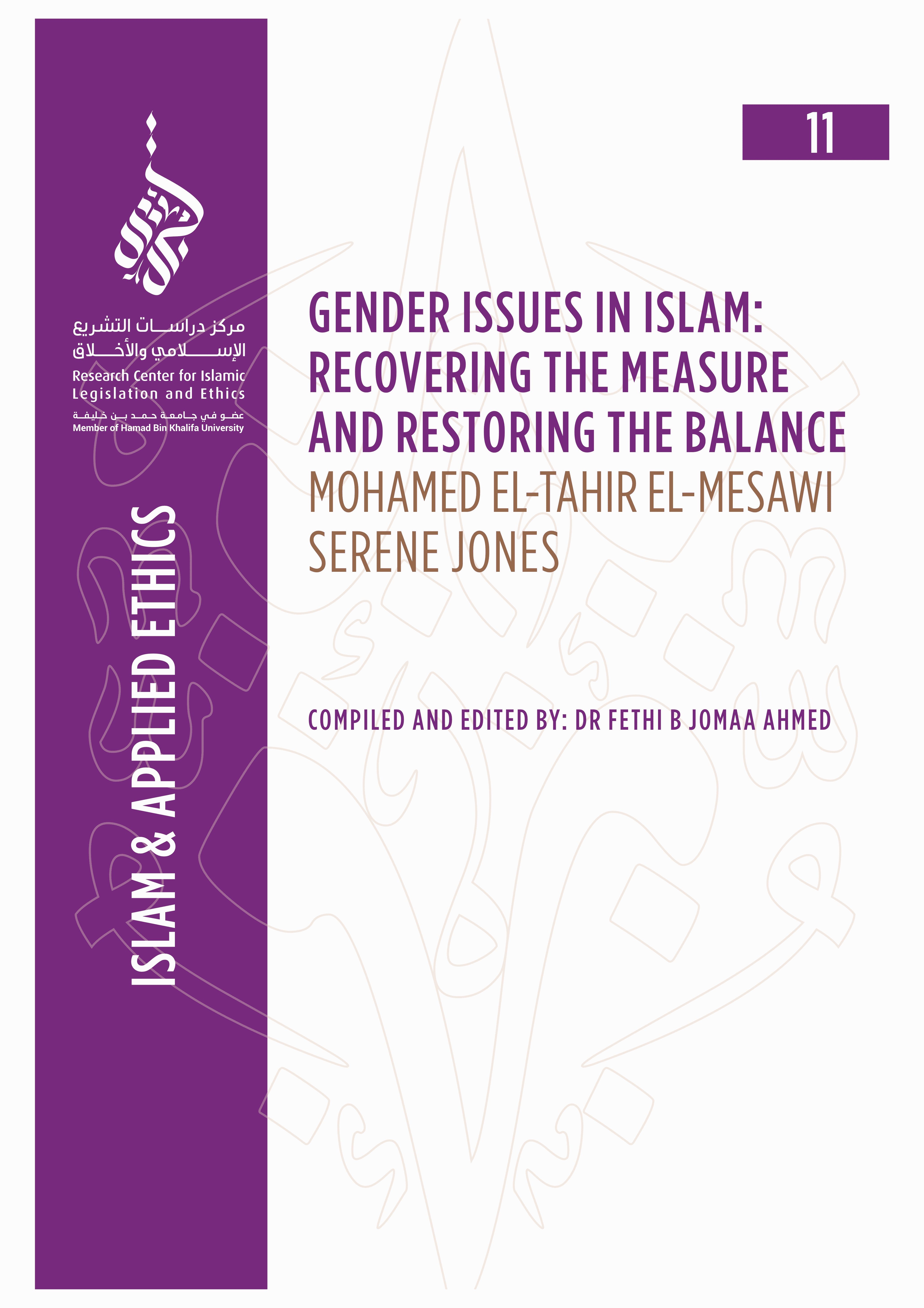 The main article in this book provides a schematic description of the general socio-historical and cultural context of the “question of woman”. It is an attempt to outline the general context in which the subject has been developing for at least the past one hundred years. Its primary goal is to set forth a position by suggesting a normative theoretical framework, developed from the normative sources of Islam, which is believed necessary to deal with these issues in a suitably holistic manner. To do this, the author made an extensive, though not exhaustive, reading of, and reflection on, a large body of literature on the “question of woman,” representing varying types of discourse and reflecting different views and positions, by Muslim as well as non-Muslim authors. It concludes with arguing that it is high time to disentangle the thinking of man and woman and treatment of issues pertaining to them from the alienating and antagonistic language of power and confliction.

The response to this article acknowledges that it was a difficult but a beautiful journey to travel through the pages of the main article and to wrestle with the concepts and proposals that it puts forth. However, it was commended for successfully diagnosed Western plays of mind that, rather than opening up our thinking about women in Islam, have limited and constrained our imaginations as well as political possibilities. Moreover, many of these farcical framings have shut out traditional Christian voices in the unfolding discussions of gender as well. Within the constraints of this Western, secular imagination, there is little room for accounts of reality that resist the frame at its core. The commentary concludes with raising critical questions on issues such as ‘complementarity’, ‘humanity’, and ‘moral agency’, also emphasizing the need to better understand men and women and their differences and their political positionality.