Contemporary Islamic Bioethics: Conflating the "Biomedical" and the "Religious” 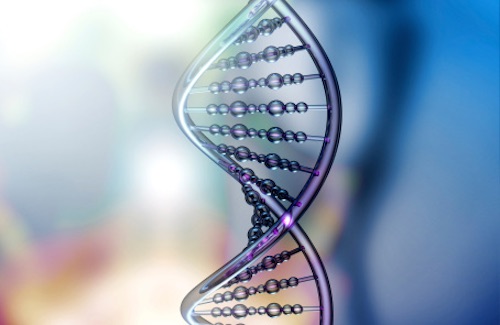 The Institute of Global Health Innovation (IGHI) and The Human Values in Healthcare Forum (HVHF) were delighted to welcome Professor Mohammed Ghaly for his talk on contemporary bioethics last week.Mohammed Ghaly is Professor of Islam & Biomedical Ethics at Hamad Bin Khalifa University in Doha, Qatar. During the event, he talked about the challenge of conflating the biomedical with the religious and presented examples of when it was important for religious scholars to enlist the help of bioethicists in order to help make important decisions on medicine, taking into account Islamic traditions.

Many factors need to be taken into consideration when looking at healthcare from an Islamic perspective. Professor Ghaly addressed a number of key issues at the seminar including organ donation and artificial insemination.

The history of Islamic Bioethics

Instead of confining themselves to the informative role, biomedical scientists infringed upon the normative role which is typically assigned to Muslim religious scholars alone. Besides presenting technical information, biomedical scientists also presented their own perspectives on how Islamic scriptures should be employed in order to develop the Islamic religio-ethical standpoints.

One of the key questions addressed during the lecture was: how could the role of biomedical scientists extend from being just "informants" for the religious scholars to become eventually key players in the decision making on Islamic bioethical issues.

“Medicine is not as simple as it once was. It is now very sophisticated and complicated. Islamic scholars also don’t have the same access to biomedical authoritative sources, as most of the information is published in English which can cause language barriers. That’s why it’s important that Islamic religious scholars draw on the support from biomedical scientists in order to help make important ethical healthcare decisions” said Professor Ghaly.