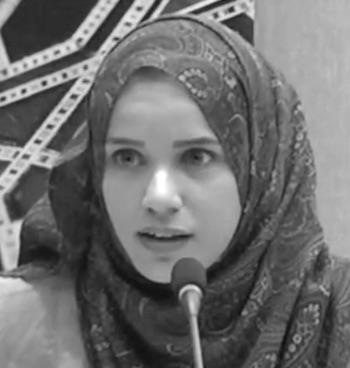 Safiyyah Surtee is a postgraduate candidate in the Study of Islam Program at the University of Johannesburg's Department of Religious Studies, her M.A focussed on Hanafi fiqh and women's embodiment, and she is involved in ongoing research on Islam, feminism, politics and spirituality.  Safiyyah has also taught as a Teaching Fellow in the department under supervision of Professor Farid Essack. Previously, she worked on programs and research projects at the Afro-Middle East Centre. Safiyyah serves on the committee of Masjid al-Islam, a gender inclusive, non-sectarian mosque in Johannesburg. She is a co-founder of Faithworks South Africa, a Quran study circle and interfaith initiative. Most recently, Safiyyah was one of the key initiators of the CILE Alumni Network (CAN), a global movement of thought, to disseminate the work of CILE.  She is a community activist, public speaker, writer, wife, mother to twin girls and best friend to her horses. 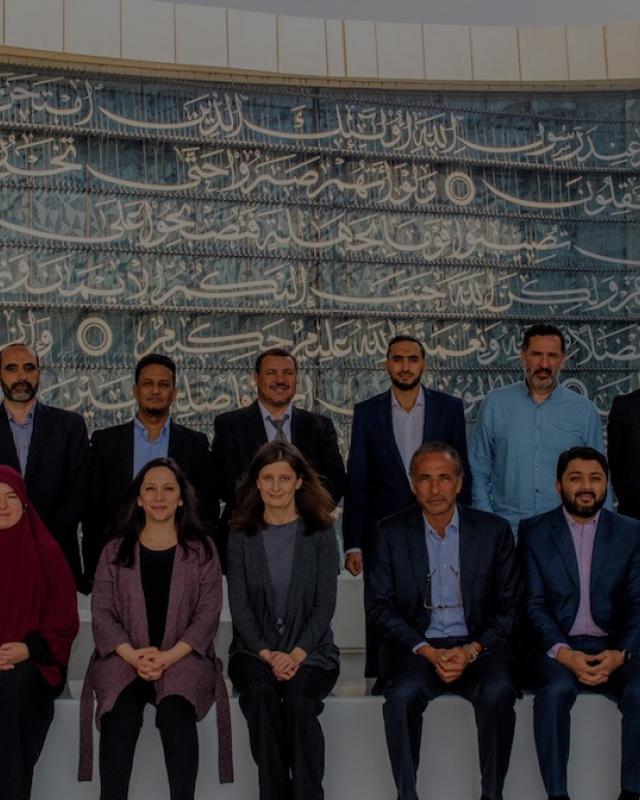