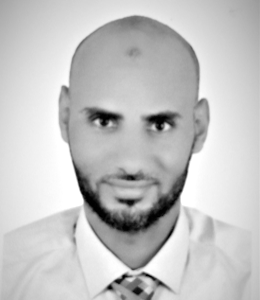 Mahmoud Affifi is currently studying his fourth year PhD in Religious Studies at Lancaster University of UK. His topic deals with the interpretation of Quran 4: 34 in connection with the treatment of wife abuse in Muslim communities across the UK. He received his undergraduate education at Al-Azhar University in Cairo in Islamic studies and English translation. He received his MA in Islamic Studies from Claremont Graduate University in California, USA 2012 on the topic of gender violence: an interpretive analysis of 4: 34. His academic interests are qurānic hermeneutics, Islamic feminism, and the study of young Imams in Britain.