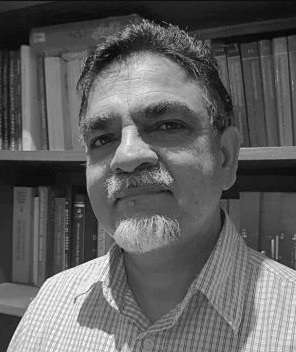 Dr. Yasien Mohamed is Emeritus Professor of Arabic & Islamic Philosophy in the Department Foreign Languages at the University of the Western Cape (UWC), South Africa. Mohamed took his doctorate in Islamic ethics from the Johann Wolfgang Goethe University in Frankfurt, Germany. He was a research fellow at the Oxford Centre of Islamic Studies, Oxford. He is currently a Senior Scholar at Yaqeen Institute. Mohamed contributed to over 100 peer-reviewed journal articles and book chapters. He received the International Book Prize for The Path to Virtue. 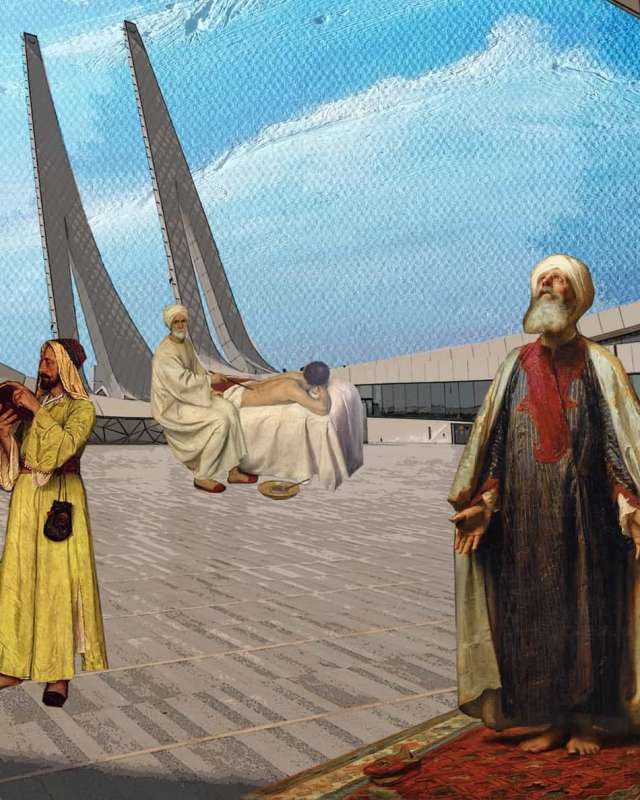