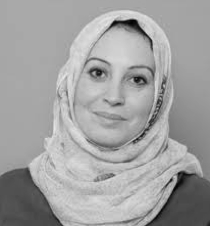 Shuruq Naguib received her PhD in Islamic Studies from the University of Manchester, Department of Middle Eastern Studies. Her research covers two key strands: the classical and pre-modern intellectual and textual traditions, particularly Qur'an hermeneutics and ritual law; and Muslim responses to modernity, with a focus on how 20th C and contemporary Muslim women scholars read the tradition to intellectually and socially develop their religious authority. She has written on ritual purity, metaphor in post-classical Qur'an interpretation and Arabic rhetoric, feminist hermeneutics of the Qur'an, and contemporary female exegetes and jurists in Islam, with special interest in Bint al-Shati'. She led a research project on women’s contemporary readings of Islamic texts in Egypt and the UK (2012-2012) and was the Co-investigator on the AHRC/ESRC-funded project Representing Islam on Campus. She is the Former Chair of the British Association for Islamic Studies (BRAIS), Chair of the Muslim Women’s Council in the UK, and Associate Editor of the Encyclopaedia of the Qur’an Online (Brill). 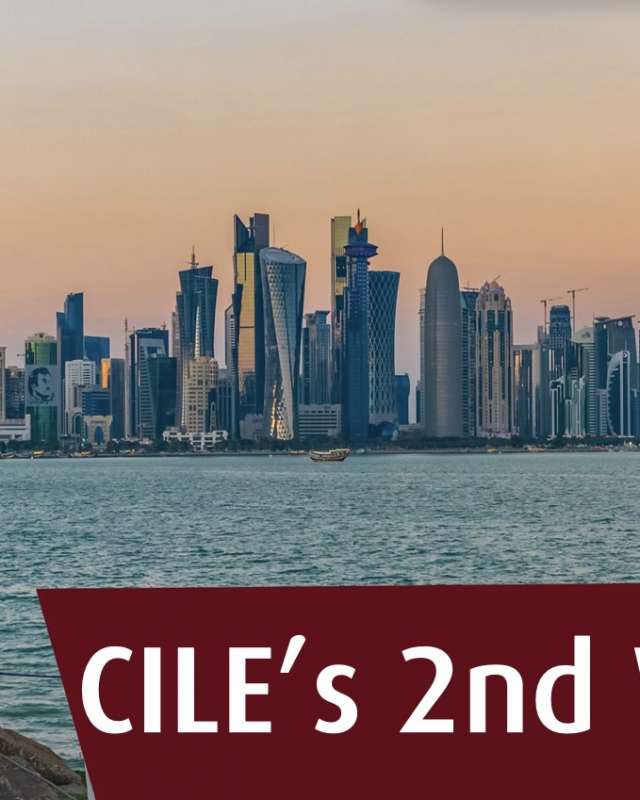