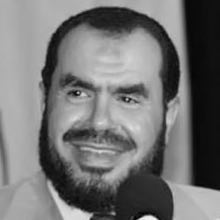 Secretary General of the Higher Council for Islamic affairs in Egypt

Salah Sultan was born in Egypt in 1959. He received his PhD with Distinction in Islamic Jurisprudence in 1992 and is currently Professor of Islamic law at Cairo University. He was appointed as Secretary General of the Supreme Council for Islamic Affairs attached the Egyptian Ministry of Awqaf in 2012. He is also a member of Several organizations, including the European Council for Fatwa and Research (ECFR), The Fiqh Council of North America (FCNA), and the Islamic American University (IAU). 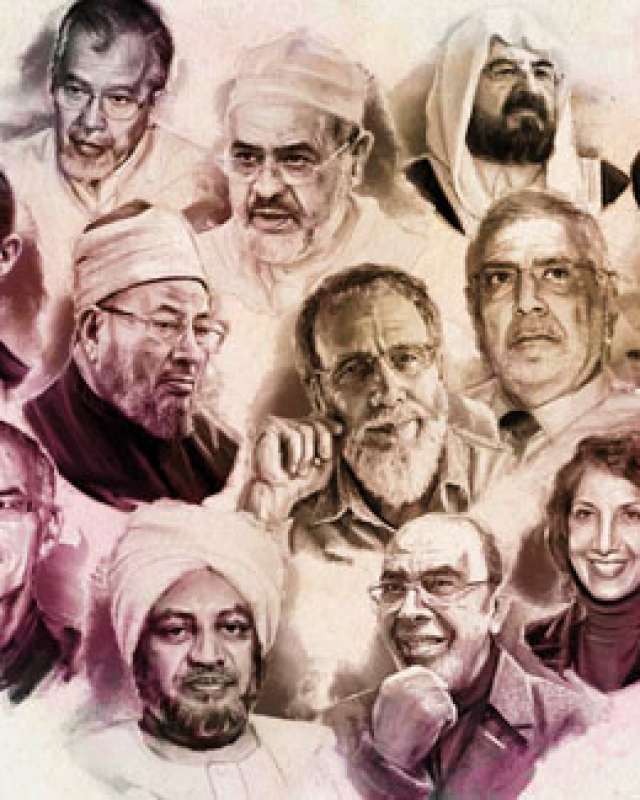