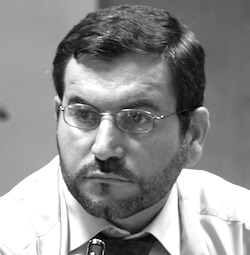 Researcher from Iraqi Kurdistan region. He holds a bachelor's, master's and doctorate in Islamic sciences with specialization in Islamic doctrine and philosophy. He also He also holds a Diploma and a Masters degree in political science and international relations.. He is working as a lecturer of Islamic Creed and Philosophy at the University of Sulaymaniyah in Iraq since 2010. He is a consultant for women's issues in the International Islamic Committee for Women and Children of the Islamic Supreme Council for Da'wa and Relief in Cairo, which has consultative status at the United Nations since 2002 and until 2005. He also was a member of many scientific and political bodies; member of the Political Science Association in the Kurdish region since 2006, member of the Constituent Assembly of the World Federation of Muslim Scholars, and a member of the leadership of the Kurdistan Islamic Union since 2005. He is an outstanding researcher interested in political thought, philosophy and gender issues. He presented a number of training courses in the various countries of the world and participated in many conferences around the world. Dr. Muthanna published a collection of books and researches including: the rights of citizens, non-Muslim in the Islamic state, women's liberation movements, gender equality: Islamic critical study, gender: meaning, origin, impact, female: women's issues between Islamic thought and Western thought . 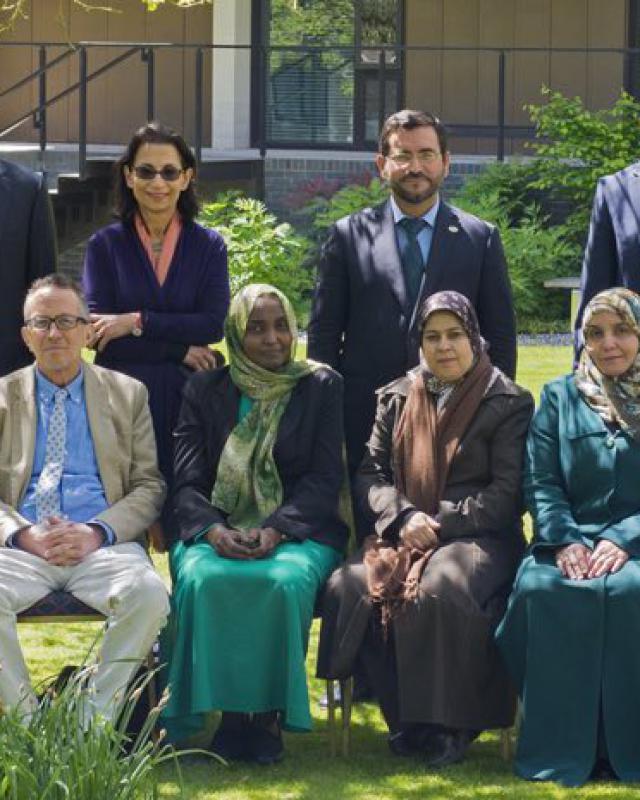