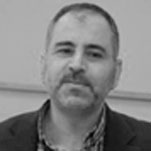 Dr. Abdul-Majeed Tribak is a graduate of the National Institute for Urban and Territorial Planning, Rabat, and the National School for Forestry Engineering, Salé, Morocco. He holds a Ph.D. in Environment and Construction from the Polytechnic Institute, College of Applied Sciences, Free University of Brussels, Belgium. Dr. Tribak is an Environmental Expert at Science Directorate of the Islamic Educational, Scientific and Cultural Organization (ISESCO), and a Researcher at the National Center for Forestry Research. He is an award winning writer of Mohammed VI Award of Merit in Islamic Studies and Thought, 2007, in recognition of his book "Manzhur al-Islam Li himayat al-Bee'ah i.e. Protection of Environment from the Islamic perspective". Dr Tribak has several intellectual activities and concerns. He acted as the Supervisory Director of Muhammad IV Qur'an Radio and TV 2005-2009. He also was the advisor of the Minister of Higher Education and Scientific Research. He is the Founding Director of Center of Scientific Confluence Studies, a member of the Wisdom Circle for Researchers and Thinkers, a founding member of the Moroccan association for Ecological Protection, and a founding board member of the Moroccan Association for Ecological Assessment. 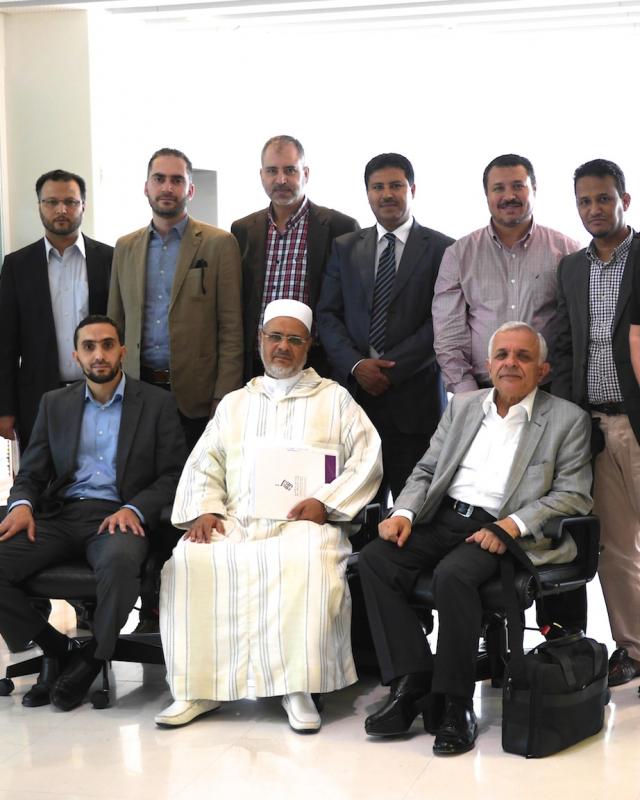