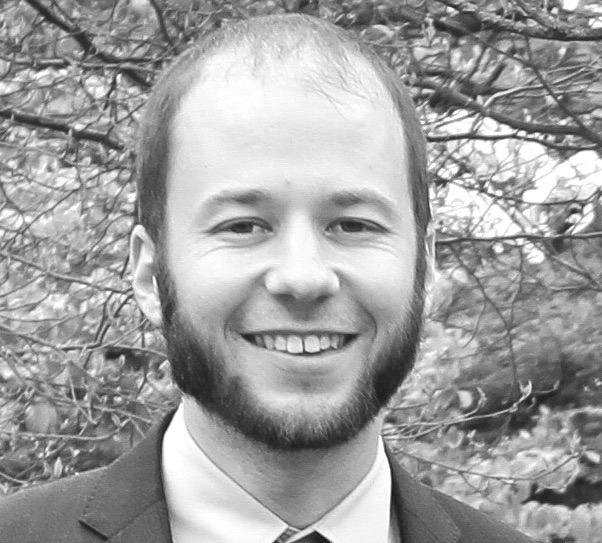 Dr Jerome Drevon is a research fellow of the Swiss National Science Foundation (SNSF) at the Blavatnik School of Government, University of Oxford. Jerome is particularly interested in the study of civil wars, contentious politics, and political violence. He has developed an innovative research agenda on armed violence based on institutionalism, social movement theory, and social network analysis. Jerome favours first hand understandings of non-state armed actors through field research and interviews. He has notably worked extensively on Egyptian and Syrian salafi jihadi groups and interviewed many of their leaders and members. Jerome’s research was published in numerous academic journals and book chapters. He is currently completing a book on the management of jihadist strategies based on his doctoral study of the Egyptian Islamic and Jihad groups (al-jamaʿa al-islamiyya and jamaʿa al-jihad, the latter being also known as the Egyptian Islamic Jihad).