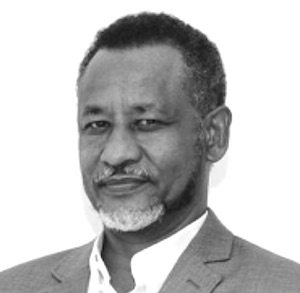 Dr. Ibrahim Zain is currently Professor of Islamic Studies and Comparative Religion at the College of Islamic Studies (CIS). He obtained his PhD in Religion from Temple University in 1989 and began his career in the Department of Islamic Studies at the Faculty of Arts at the University of Khartoum. Upon becoming Head of Department, he engaged with the prospects for teaching Islam beyond the framework of traditional Islamic sciences, which led him to develop a creative thesis on Islamic learning and social sciences. He was Assistant Professor at the International Islamic University Malaysia (IIUM) in 1993, where he continued to teach and implement his new learning methodology, leading him to be entrusted with restructuring the Islamic Revealed Knowledge and Heritage Program. In addition, Zain helped develop the postgraduate studies at the university level, where he supervised more than 60 postgraduate students. During his academic career in IIUM, Zain developed and taught 13 courses at the undergraduate level and nine courses at the postgraduate level, both in Arabic and English. Dr. Zain has published more than 50 articles and book chapters, four books, and translated two books. He has extensively published on the history of religions and the reform of Islamic education. Throughout his academic administration of Islamic studies programs and his supervision of postgraduate research he has left a significant impact on the discipline. 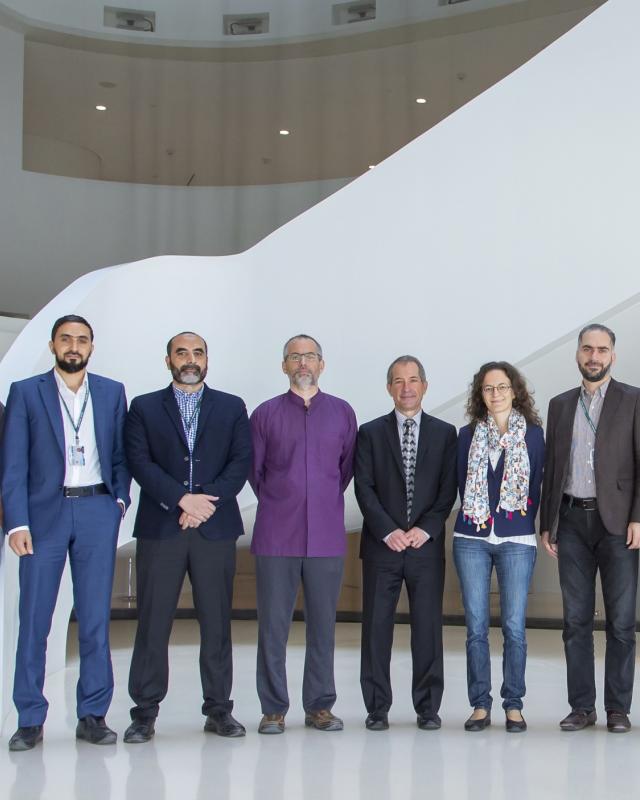