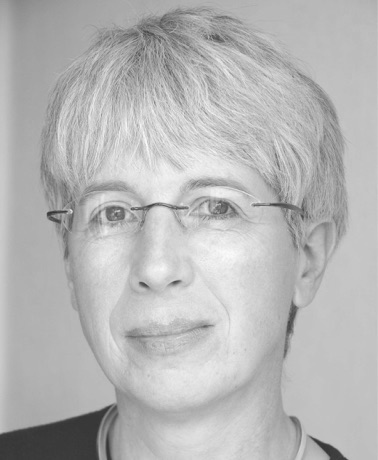 Gudrun Krämer is director of the Institute of Islamic Studies and the Berlin Graduate School Muslim Cultures and Societies, both at Freie Universität Berlin; a member of the Berlin-Brandenburg Academy of Sciences (BBAW) and the Tunisian Academy of Sciences (Bayt al-Hikma), and an executive editor of The Encyclopaedia of Islam Three. She has an honorary doctorate from Tashkent Islamic University and in 2010 she was awarded the Gerda Henkel Award. Gudrun Krämer has been a visiting scholar in Bologna, Beirut, Cairo, Erfurt, Paris, and Jakarta. She has published widely on Middle Eastern history, Islamic movements, and Islamic political thought. Her English-language monographs include Hasan al-Banna (Oxford 2010), A History of Palestine (Princeton 2008; Munich 2002), and Speaking for Islam. Religious Authorities in Muslim Societies, ed. with Sabine Schmidtke (Leiden 2006).