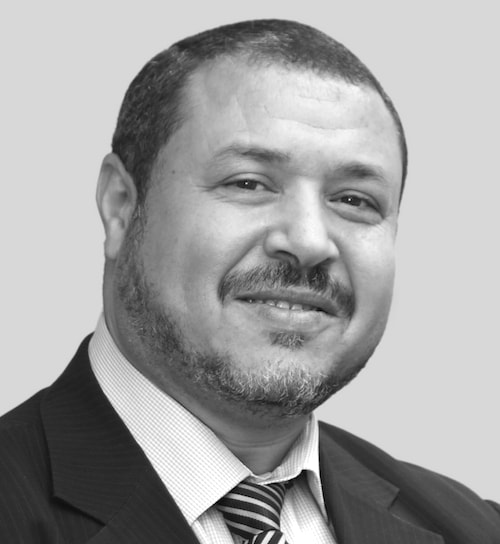 He is a New Zealander who grew up in Tunisia and completed his education in sociology and Islamic Studies overseas. He completed his BA in 1992 majoring in Applied Sociology and Statistics, his MA in 1997 majoring in Islamic Studies and his PhD in 2003 specializing in Political Sociology. He also holds certificates in Small Business Management, Treaty of Waitangi, and Malaysian Language and Studies. Dr Ahmed speaks Arabic, English, French and Malay. He worked as an Assistant Professor at the International Islamic University in Malaysia, and as an International Student Advisor, a Consultant and Casual Lecturer at the University of Auckland in New Zealand. He also worked as an Academic Director with the Saudi Arabian Cultural Mission in New Zealand. As a volunteer, he led Al-Manar Organization, the Center for Education and Development, and was the producer and presenter of Noor English/Arabic Radio program in New Zealand. Dr Ahmed has  been engaged in public speaking in New Zealand, Australia, Malaysia, Tunisia and Qatar. He delivered many specialized lectures and seminars and participated in several international conferences and workshops. His main research interests include contemporary issues in Sociology and Muslim societies, Applied Ethics, and Islamic Thought and Civilization and he has a number of publications to his name. Dr Ahmed  believes that knowledge is power and ethics is paramount. 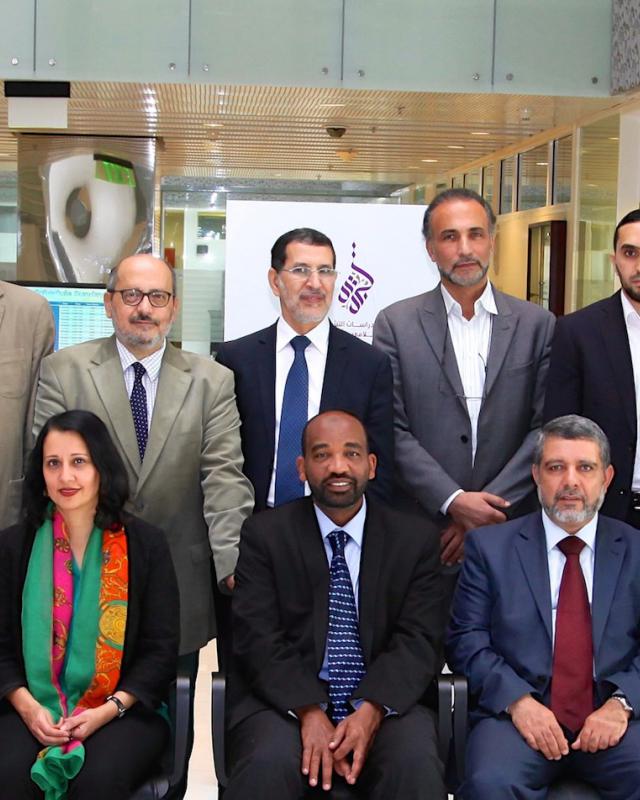