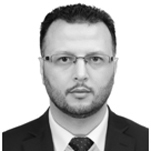 Dr. Mokhtar Lahmer was born in the Moroccan city of Safi. He is a senior research at CILE. Lahmar completed his BA degree in experimental Sciences (1993). In 1999 he got a degree in Islamic Studies from Faculté des Lettres et des Sciences Humaines, Université Chouaib Doukkali with a thesis on political participation. He obtained his MA in Islamic Studies in 2001, majoring in Research Methodology in Islamic Sciences at Faculty of Letters and Human Sciences, University of Mohammed V with a thesis on “Reasoning tendency of Averroes in his book: Bidayat al-Mujtahid Wa Nihayat al-Muqtasid”. In 2011 he completed his PhD thesis on “Contracts of Adhesion in Islamic Fiqh and Civil Law: A Comparative Study”. His research interests include: Legal Policy, Islamic Finance in addition to some published and unpublished contributions. The researcher has a career with some scholarship and scientific organizations and centers for more than ten years. He worked as a researcher at the office of Dr. Yusuf Al-Qaradawi for six years; he was entrusted with the task of providing scientific support to the central administration of The International Union for Muslim Scholars (IUMS) as well as IUMS financial director for two years (2011-12), and coordination manager for another two years (2013-14). He worked as a writer and a journalist with Al-Arab Qatari Newspaper for two years (2008-09) where he created an Islamic finance page in addition to writing scientific articles in many fields. He obtained a diploma in talk shows & TV news presenting from Al Jazeera Media Training and Development Center (June 2012). 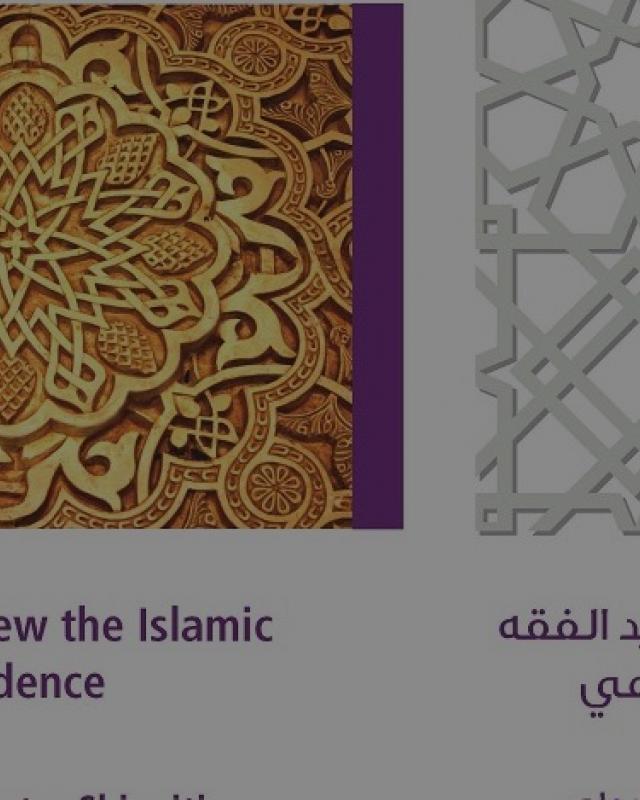