Birgit Krawietz is professor of Islamic Studies. She earned her PhD in Islamic Studies from the University of Freiburg in 1990. From 1992 to 1998 she worked as a post-doctoral assistant at the Orientalische Seminar at the University of Tübingen. After having finished her habilitation with Professor Joseph van Ess at the Orientalische Seminar of the Universität Tübingen about "Hierarchie der Rechtsquellen im tradierten sunnitischen Islam" she left for the United States to join the Institute for Advanced Study at Princeton University as a fellow. Later she continued for two years as a Heisenberg fellow at the Islamic Studies Program at Harvard Law School and the Center for Middle East Studies of Harvard University. After her return to Germany she worked as a research fellow at the Zentrum Moderner Orient (ZMO) near Berlin from May 2006 until March 2009.[3] and taught as a visiting professor at the Institut für Islamwissenschaft at the Freie Universität Berlin, the Universität Zürich and the Ruhr Universität Bochum. She now has tenure as a professor at the Institut für Islamwissenschaft [4] and the Berlin Graduate School of Muslim Cultures at the Freie Universität Berlin. Her areas of expertise Islamic law, body and space management in Islam, namely the hurma, Hanbali school of law, Salafism, sports, body and culture, urbanism in Turkey and the Gulf. 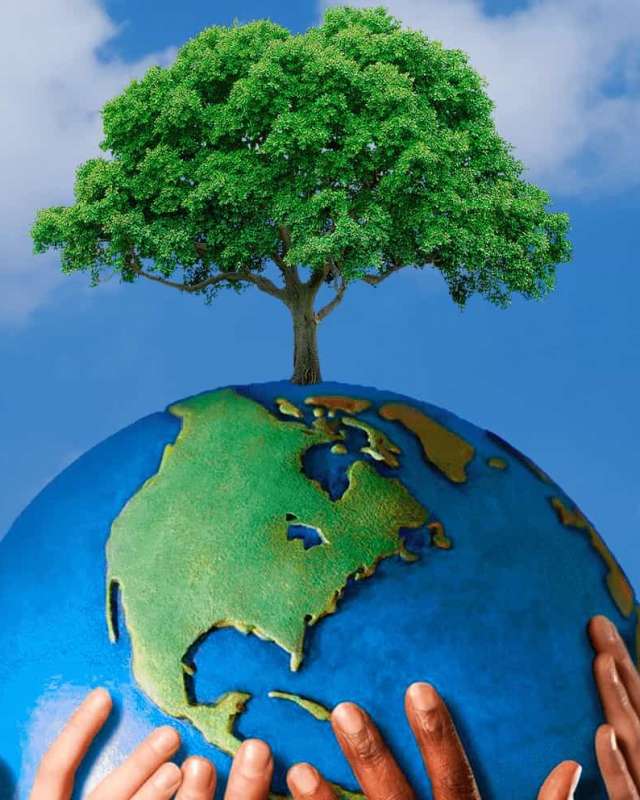