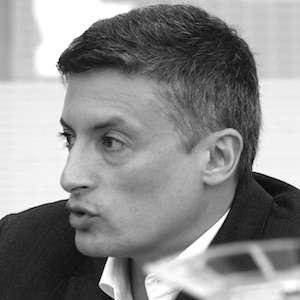 Dr. Aboubakr Jamai is the son of journalist and Istiqlal Party politician Khalid Jamal, the grandson of Moroccan resistance fighter Bouchta Jamal and the nephew of journalist Jamal Berraoui. He is a graduate of the Higher Institute of Commerce and Business Administration, Casablanca, Morocco. He also holds an Oxford University Finance MBA and an MA in Public Management from Harvard Kennedy School, Harvard University. In November 2003 he was awarded the International Press Freedom Award by the leading American press freedom organization CPJ (Committee to Protect Journalists). In 2005 he was named as a Young Global Leader by the World Economic Forum in Davos. In December 2010, the World Association of Newspapers granted him the Gebran Tueni Award that honors an outstanding individual from the news media in the Arab region. In 2008 he joined the Nieman Foundation for Journalism at Harvard University. He cofounded Upline Securities, a Moroccan stock exchange company. He started a career in finance before turning to journalism, so that his papers and articles usually focus on trade. 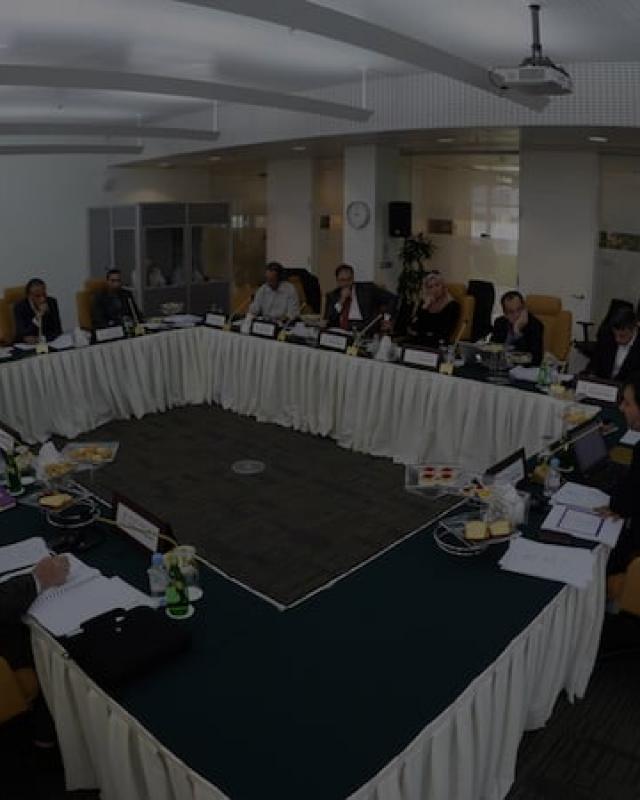 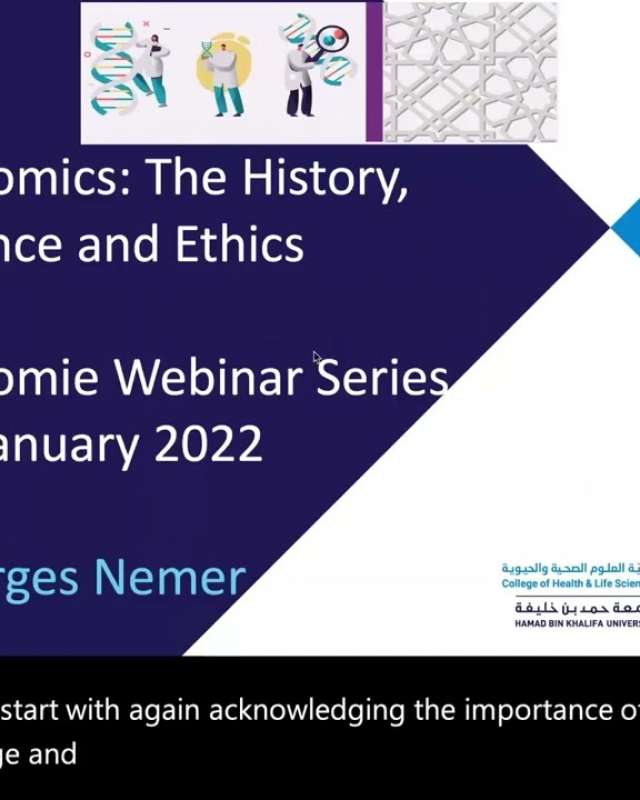